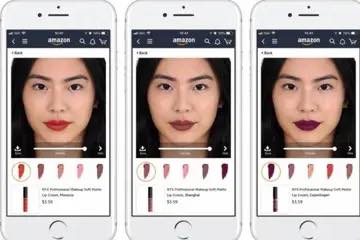 Apple launched its ARKit development tool for iOS 11 in 2017. Brands have since deployed augmented reality as a novelty add-on to their mobile apps. But the use of AR is growing, driven by advances in technology and demand by consumers for more digital commerce options.

Here is a list of AR examples from brands. There are AR tools to try on shoes and apparel, test makeup and hair colors, design interior spaces, gamify a retail space, and even help workers improve efficiency. 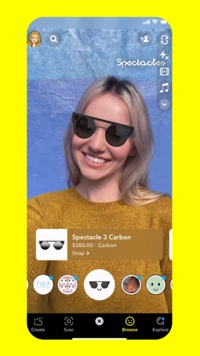 Snapchat’s Catalog-Powered Shopping Lenses gives brands the ability to use AR at scale. The new format combines commerce catalogs with the personalization and performance of AR try-on and product visualization, resulting in multiple products from a product catalog in a single lens. Shopping lenses pull in item-level information from a catalog and visually presents it in the new Lens Product Cards, a user interface for shopping. When a product catalog is updated, the shopping lens will automatically show the latest info. 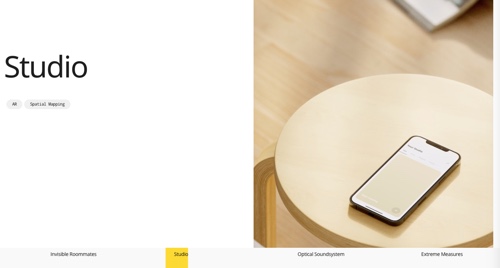 Ikea’s Place app was a first-mover on augmented reality as a launch partner for Apple’s ARKit in the 2017 iOS 11 keynote. The app uses augmented reality to place furniture anywhere. Now, through its future-living lab Space10, Ikea Place is becoming Ikea Studio. It’s a live beta project that allows consumers to measure, style, and share the spaces in their homes. Using a smartphone’s LiDAR sensors for detailed 3D info, Studio will enable users to create detailed floorplans, explore dynamic lighting (turned on or off in AR for photorealistic virtual scenes), and more. 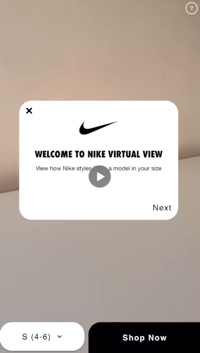 Nike has recently deployed augmented reality in multiple campaigns. At its “House of Innovation” store in New York City, Nike provided shoppers with an AR-based challenge. Collaborating with technology provider Hovercraft, Nike created a gamified discovery center for shoppers to interact with virtual wildlife and progress through a series of AR-based challenges, joined by an AR mascot in Nike’s All Conditions Gear collection. 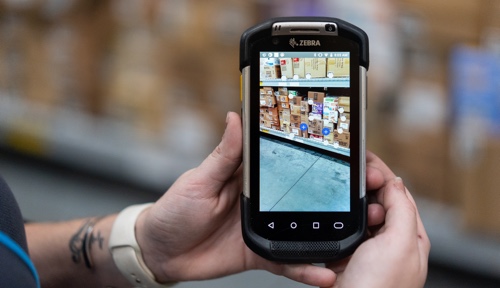 Walmart has been ramping up its AR capabilities for customers and employees. Last year Walmart acquired Zeekit, a virtual fitting room for customers to try on outfits and even share looks with friends. For its new Me@Walmart associate app, Walmart gave 740,000 employees a new phone. Among other features, Me@Walmart has an augmented reality tool that speeds up the time to retrieve items from the backroom, highlighting which are in stock and ready to go. 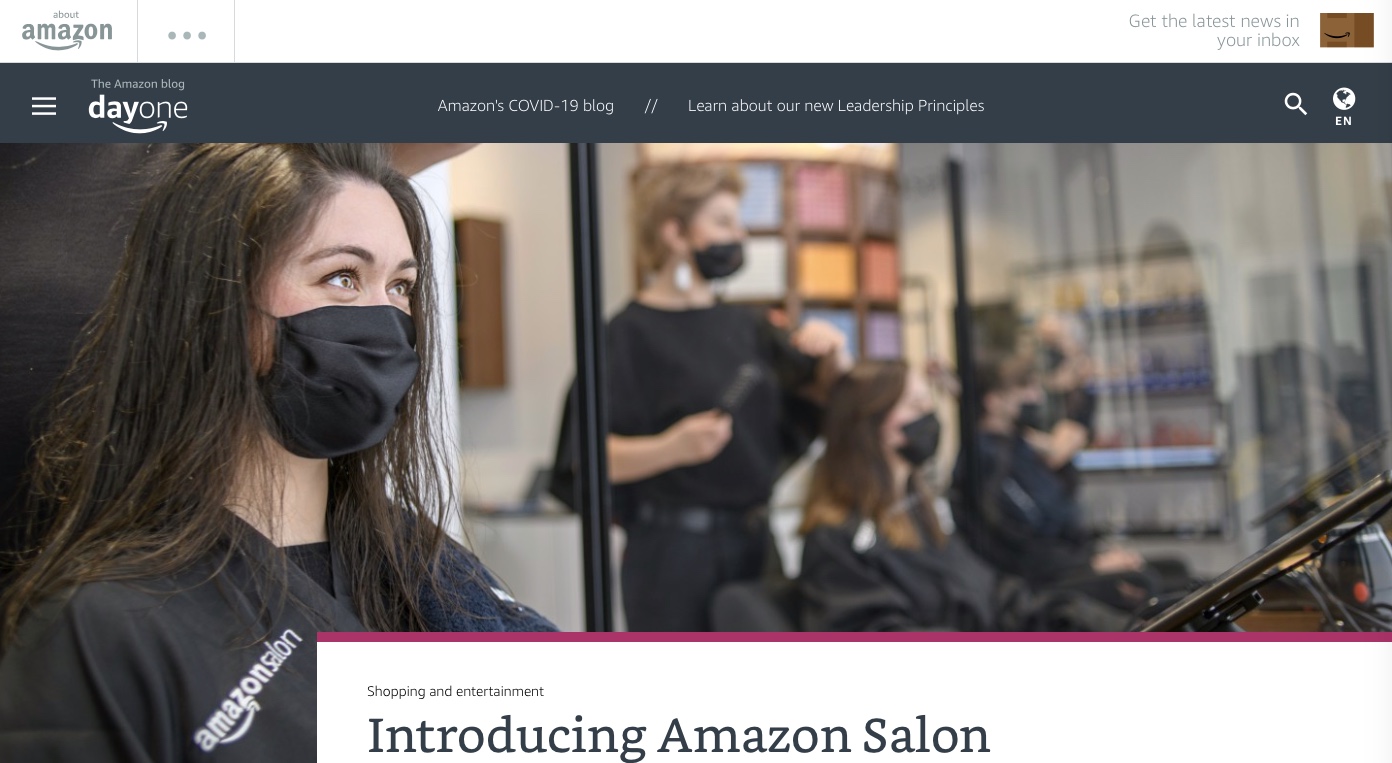 In 2021, Amazon launched Salon, a 1,500 sq. ft. space in London, to test the latest industry technology, from augmented reality hair consultations to point-and-learn technology. At Amazon Salon, shoppers can experiment with virtual hair colors using AR. Salon also features new point-and-learn technology, where users can aim their phones at the product they are interested in on a shelf, and the relevant information —  brand videos, educational content — will appear on a display screen. To purchase, shoppers scan the QR code on the shelf, visit the product detail page, and complete the transaction, with delivery direct to their home. 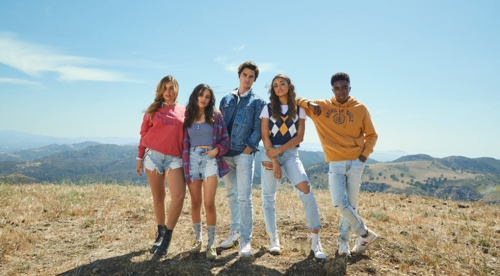 American Eagle ran a back-to-school 2021 campaign, “Future Together. Jeans Forever,” featuring new styles for teenagers. As part of the promotion, the company partnered with Snapchat to launch a “dress yourself” augmented reality experience to shop and try on selected looks using the self-facing camera. The campaign featured teenage actors and introduced a digital clothing line to outfit the actors’ Bitmoji avatars. 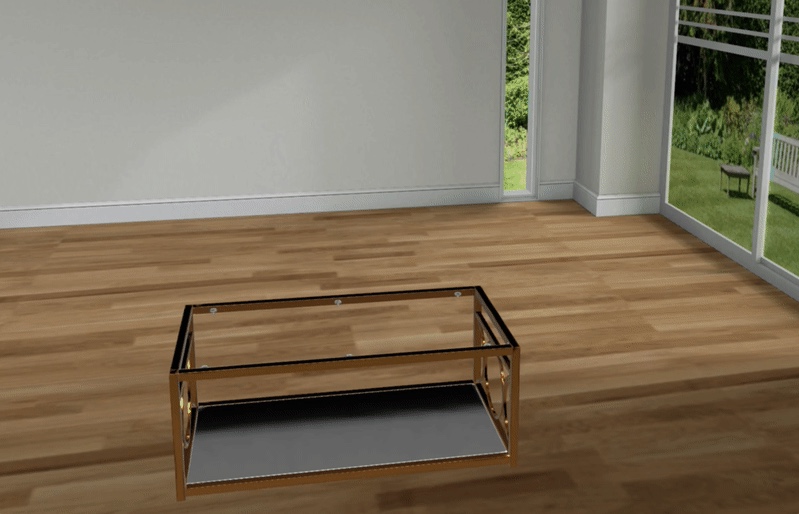 The Wayfair View in Room app contains more than 18 million items for a home in a seamless AR experience, including the ability to add multiple products in one scene. Wayfair has used Apple’s ARKit since 2017. In 2020, Wayfair enabled body view (so users can stand in front of virtual products) and launched Apple Pay (so users can purchase through AR). In the latest version of the Wayfair app, users can place multiple virtual products in their homes with real-time lighting for a more authentic setting.

Sephora’s Virtual Artist, lets users get a virtual makeover, star in tutorials, and share obsessions with friends more easily. The app scans your face; detects your eyes, lips, and cheeks for product placement; and lets you try on makeup virtually. The app also provides virtual step-by-step tutorials customized to your face; matches your makeup color to your outfit; and instantly compares hundreds of color swatches. 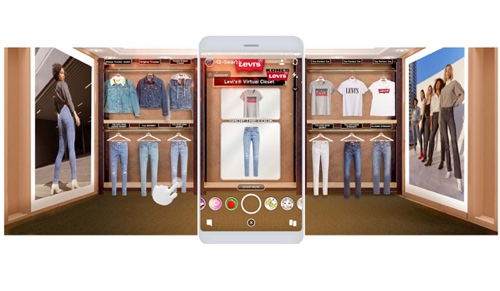 Kohl’s collaborated with Snapchat to create an augmented reality Virtual Closet, allowing users to browse a curated assortment of Kohl’s products and make a purchase without leaving the app. Initially, Virtual Closet ​​showcased top spring styles and athleisure items as shoppers searched for comfy, work-from-home gear during the pandemic. It then featured popular outfits to mix and match during the back-to-school season. 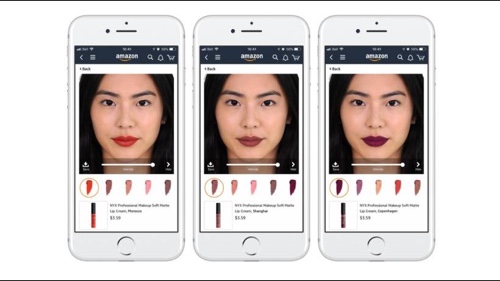 In 2018 L’Oréal acquired Modiface, a developer of augmented reality and artificial intelligence for the beauty industry. L’Oréal and Modiface then provided the technology to enable the first virtual try-on for cosmetics on Amazon. Shoppers on Amazon can use the front-facing camera on their mobile phone to digitally try on lipstick shades in a live video of themselves or on a selfie. 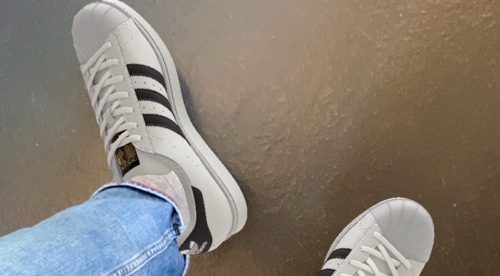 Adidas launched an AR try-on in its iOS app to let consumers virtually try on its most iconic models, including the new Alphaedge 4D running shoes. To create the feature, Adidas partnered with Vyking, an AR try-on technology company for digital retail. The try-on experience for the Alphaedge 4D Star Wars model included a live Death Star circling the shoes.

Warby Parker has included augmented reality in its iOS app since 2019 to allow consumers to virtually try on its frames. The app incorporates Apple’s TrueDepth API to look at multiple data points on the consumer’s face only while he is interacting with the tool.