7 Examples Of Creative Advertising To Inspire Your Marketing Campaigns

Balancing between paid and organic search for brand success

Boost your ecommerce strategy with these 10 affiliate marketing tips

How to Boost Landing Page Traffic with Pre-Roll Ads 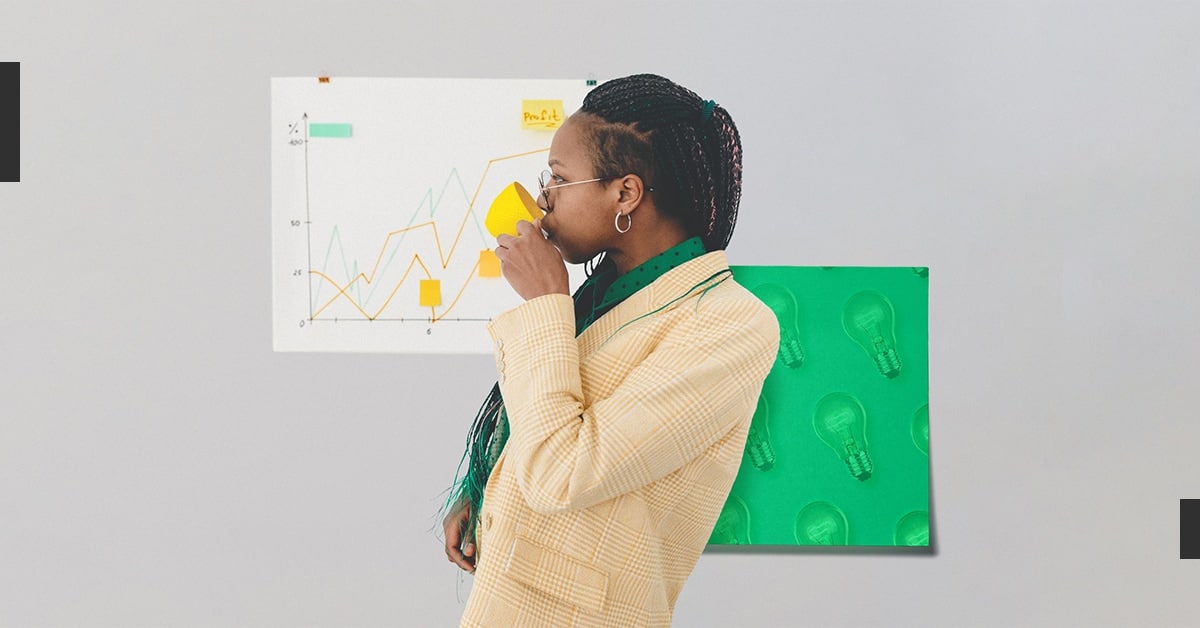 As a digital marketer or business, standing out from the crowd has never been more difficult.

How do you surprise and delight your audience when there are six ads out there just like yours, all vying for attention? At a time when people are watching, reading, and interacting with media across multiple devices, creating a new campaign can seem like a losing battle.

However, just when you think it’s time to give up, a new trend pops out of the shadows and reminds us that creative advertising still thrives.

But what exactly makes an advertising campaign creative? And why does creativity matter?

What Is Creative Advertising and Why Is it Important?

Creative advertising is a way of creating and distributing an ad that’ll engage its intended audience. Successful creative ads tend to do one or more of the following:

A creative advertising campaign connects with consumers on an emotional level. It’s more than just an ad—it’s the whole experience, which leads to increased sales and brand loyalty. The ultimate goal of creative advertising is not just to sell more of a product, but also to get consumers to think differently and change their perceptions of a brand.

7 Examples of Creative Advertising to Inspire You

The following creative ads are great examples of innovative and impactful ways to reach your audience that will leave you wondering, “Why didn’t I think of that?”

An all-in-one social media management tool, Heropost lets you easily track, manage, and post content on social media. And the folks at Heropost know how to get creative with their ads while taking a gentle jab at their competitors.

This ad highlights Heropost’s attractive price point in a funny meme. Everyone loves a good meme, and it’s a clever way to communicate the brand’s point.

Even during the pandemic, dating must go on—and Bumble gives us a light-hearted play on this.

Quarantine is something we can all relate to. Getting locked up with your date, sharing take-out in sweats, and watching Netflix…it’s romantic, right? This ad campaign reflects a good-humored approach in the face of a changing world (and dating landscape).

Promo is a video maker platform for businesses.

And instead of using the usual “look at all our amazing features” advertising, they took a slightly different approach:

The Instagram ad showcases a video of flying cheeseburgers to show off the platform’s video creation capabilities (and to make you crave a cheeseburger). It’s a fun way to highlight what makes Promo different from the competition, and it shows that they’re willing to take risks.

This billboard creatively advertises Leanplum by revealing as little as possible:

The message of a billboard isn’t always going to be about the product itself. Sometimes it can be about creating a memorable brand image that people will associate with fun and emojis, as Leanplum has done.

Food delivery services are a dime a dozen these days. They all offer the same convenience and speed at a relatively similar price point.

But what makes one stand out from the rest?

Seamless, a food delivery service that delivers food from restaurants in New York City, London, and a few other major cities, found a way to set itself apart from the competition.

The ad appeals specifically to true New Yorkers who will do anything to avoid having to go out into the tourist-filled madness that is Times Square.

The ad uses bright, sharp colors that work well together. Seamless ads were strategically placed on Subway lines to grab the attention of tired commuters. Another witty example below:

KitKat, the candy bar brand, made its way onto the list with this on-point graphic made by one of their fans:

Sometimes, some of the best advertising is consumer-made. This ad is relatable to all at-home workers, and rings true to the brand’s promise, by being fun and playful.

Another example that encouraged user involvement is Red Bull’s #PutACanOnIt.

The energy drink brand created a campaign that gave people the chance to share their creativity by taking a photo of their Red Bull with just about anything in a fun and silly way.

The campaign went viral, with #PutACanOnIt trending all over social media. The ad not only earned them tons of awareness but also engaged users with the brand.

Just because an ad is creative doesn’t mean it’ll be effective. If you lose sight of your intended message or don’t convey it clearly, you’ll lose your audience. Having said that, if the aim is to build brand awareness and you wanna do it in a memorable and fun way, by all means—get creative!

To avoid getting too carried away, it’s always a good idea to test your ads with a small target audience to see how they’re received before investing your time and money into a full-fledged campaign.

Once you’ve got ’em hooked with your creative campaign, it doesn’t stop there. Link your customers to your Unbounce landing pages to track and optimize conversions, keeping them coming back for more.

Cookies Are Out, Conversions APIs are in: How to improve ROI on FB, Google & TikTok Ads