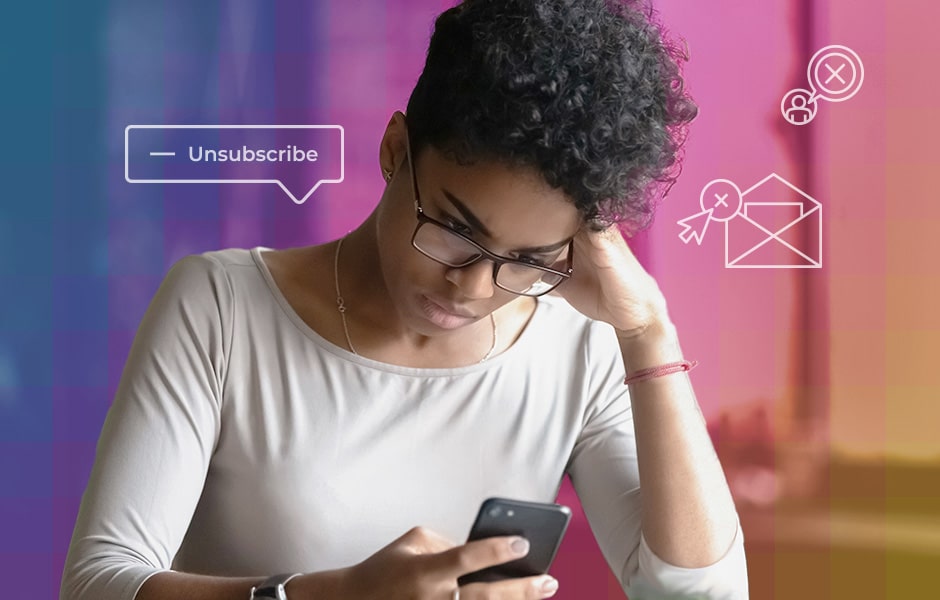 A basic but profound question in today’s digital world is: Who exactly owns an individual’s data? While initiatives such as the European Union’s General Data Protection Regulation (GDPR) and the California Consumer Privacy Act (CCPA) have significantly shifted thinking and actions toward greater personal control, a surprising amount of latitude remains regarding data ownership.

The concept is far more tangled than meets the eye. In addition to online and offline data already harvested and residing in a mélange of private and government databases, enormous volumes of clickstream data, web data, and social-media data—including images—streams in daily.

Yet, it isn’t just that this data itself that represents security and privacy risks; it’s the sum of all the data and the ability for artificial intelligence (AI) and machine learning systems (ML) to assemble the pieces into a more complete picture of any given person or entity.

As a result, consumers are becoming increasingly vocal about controlling and minimizing their digital footprint. Every day, businesses receive more and more data removal requests, whether the law specifically requires it or not. While this trend might create added difficulties for marketers, it’s the new reality, and one that businesses must learn to live with.

There are valid reasons why people are attempting to shrink their digital footprint. Most important, many consumers recognize that their collective actions—and the data it spawns—leaves a breadcrumb trail that threatens to undermine their privacy as well as their digital security. As more and more data accumulates online, the risks grow exponentially.

To be sure, the online world is rife with data that both legitimate businesses and crooks can use in ways that weren’t intended. This includes birthdates, phone numbers, home and work addresses, Social Security numbers, even maiden names. As data breaches occur, personal data, as well as credit card information, is compromised and used by fraudsters.

But the problem doesn’t stop there. Another friction point for consumers is the tsunami of spam that now inundates email inboxes. It’s more than just a nuisance. Messages frequently contain links used for phishing, and fraudsters increasingly create fake accounts using legitimate email addresses to steal from retailers. Remarkably, fraudulent accounts increased by a head-spinning 70 percent in 2021.

Finally, there also are growing concerns about the environment and climate change. Data centers consume ever-growing volumes of electricity. Some estimates peg the figure to rise from the current level of about 5 percent of all energy consumption to 8 percent by 2030. While any given person’s data doesn’t impact the equation significantly, the sum of all consumers and their data has a significant impact on electricity use.

Amid all the turmoil, there’s a growing focus on expanding the idea of “right to be forgotten.” Originally, the concept referred to the right of an individual to be expunged from Google and other online searches due to an undesirable act or misdeed from the past. Today, more and more consumers are requesting that companies close accounts, remove them from email lists and delete other forms of data. In fact, it is not longer uncommon for company marketers to receive emails something like this: “Please confirm that you have deleted my account and all data associated.”

While eradicating a person’s online presence is next-to-impossible, the idea that consumers can and should control their data is gaining momentum. Businesses should take heed and adopt steps to deactivate old accounts, provide links to unsubscribe from emails, remove search data on request, and eliminate other types of non-essential personal information that companies hold.

What’s more, the process shouldn’t be too onerous for individuals making opt-out requests. Consumers—and particularly millennials—increasingly view brands through the lens of data stewardship. Some companies (Apple is a prime example) are putting privacy protection at the center of their business. In addition, companies are popping up that are dedicated to personal data ownership. This allows consumers to flex their digital muscles like never before.

For example, a service named Mine offers tools with which consumers can view their entire digital footprint—including a map of the various companies they have interacted with through email—but also unsubscribe from lists and trim data from sites and companies. A typical consumer profile might contain 300 or even 500 companies holding their data. Mine also warns users about the risk of data exposure based on a person’s data and the company breach potential.

Whether this trend is fueled by digital fatigue, privacy and security fears, or environmental concerns, it’s clear there’s no going back. In addition to honoring opt-out requests, it’s wise to revisit digital policies and data-governance frameworks. Too often, organizations lack visibility into what exactly resides in their databases and applications. In some cases, images and social media data may have been plucked from legitimate sources in the public domains, only to create problems when it is repurposed for marketing or sales.

Likewise, consumers should be able to close an account and have all traces of data removed. While businesses have legitimate concerns about unauthorized or unintended account closures, it’s a solvable problem. Authentication and multifactor verification techniques can address these concerns during both account creation and account closure. This approach also offers a secondary benefit by helping companies avoid fraud resulting from online gangs creating false accounts.

Make no mistake, a new era of data privacy and security is taking shape. The concept of data ownership is changing, and consumers have increasing power and control over their personal data. Marketers and others must view this as a long-term trend that will likely gain additional momentum. Savvy business leaders, therefore, will recognize that they can use their environment to gain greater trust from consumers, create a better customer experience, and, thereby, establish a competitive advantage.

Samuel Greengard writes about business and technology. His latest book is The Internet of Things (MIT Press, 2021).

When Retailers Are Ad Platforms