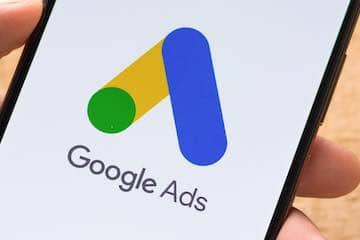 Google recently announced a new Search Ads 360 interface with improved features. Search Ads 360 is an enterprise-level component of the Google Marketing Platform. It’s a souped-up version of Google Ads, best for advertisers that benefit from advanced bidding and automation.

SA360 advertisers must have an active Google Ads account. Optimizations are done on either platform as the accounts are synced daily. SA360 allows for advanced features, such as Budget Management and Inventory Management. The former enables advertisers to create budget groups for campaign subsets. The latter streamlines the composition of text ads for, potentially, thousands of products.

Google says the new interface will roll out to all advertisers by late March 2022. Various new features and tools will launch throughout the year, per Google.

SA360 works best for advertisers with much conversion data requiring advanced solutions. SA360 is not free, unlike access to Google Ads. (Contact Google Marketing Platform for a quote.)

There are many reasons to use SA360. The top three, in my experience, are:

The current Search Ads 360 interface is clunky. For example, executing a search query report involves more steps than in the standard Google Ads interface. Moreover, SA360 includes fewer Google Ads features (such as editing various ad extensions) and does not show Microsoft’s Responsive Search Ads. The new version resolves many of these glitches.

But the primary change is consistency with the Google Ads interface. SA360 now follows the same design and capabilities.

I cannot understate the importance of the new SA360. Learning the previous version was hugely time-consuming because it differed from Google Ads. A simple task such as adding a keyword was unique in SA360. I had to devise workarounds to show specific data and run reports. Being the same as Google Ads will likely encourage more advertisers to switch.

The new SA360 will include enhanced support for campaigns in other search engines. Microsoft Ads is the big one, but others include Baidu, Yahoo Japan, and Yahoo’s native advertising. The result is streamlined management for advertisers, who can oversee multiple platforms in a single view. That includes using the same floodlights across platforms for engine-specific bid strategies. It’s worth testing. 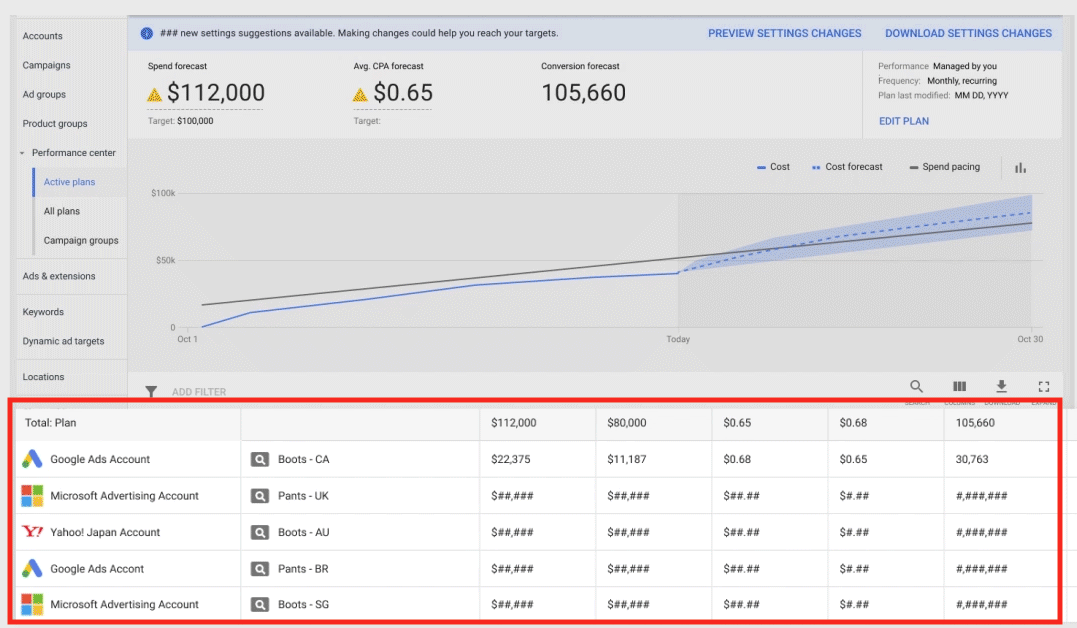 Search Ads 360 will include a new appearance and features, such as managing ad campaigns on Microsoft, Yahoo Japan, and other platforms. Image: Google.