What Are The Six Stages Of The Account-Based Marketing (ABM) Sales Funnel? 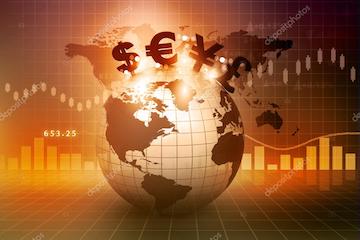 CB Insights defines “retail tech” as any technology company that supports or enables the selling of products (excluding events, travel, gas) to consumers.

Last month I charted overall global retail tech funding in 2021 according to CB Insights. That funding surpassed $100 billion for the first time, more than twice the 2020 amount. Deals increased by 25%.

Ecommerce funding increased by 184% year over year, reaching a new high of $54 billion for roughly 50% of the global retail tech total.

Year-over-year funding for physical, in-store retail technology increased by roughly 150% in 2021 to approximately $10.7 billion. The number of deals grew by 18%.

Amid the funding rush by investors, Bazaarvoice, a rating-and-reviews platform, surveyed in 2021 over “8,000 consumers from the U.S., U.K., France, Germany, Australia, and Canada, and over 500 employees who work in [physical] retail from the same countries, to understand how people from both sides of the industry believe retail should exist in the future.”

Bazaarvoice released the survey results earlier this year, finding that consumers and employees of physical retail stores are most interested in implementing QR codes and virtual displays and interactions.