CRIS Cancer Foundation: The Battle Inside

Getting Accurate Data on Creators Is About to Get Tougher 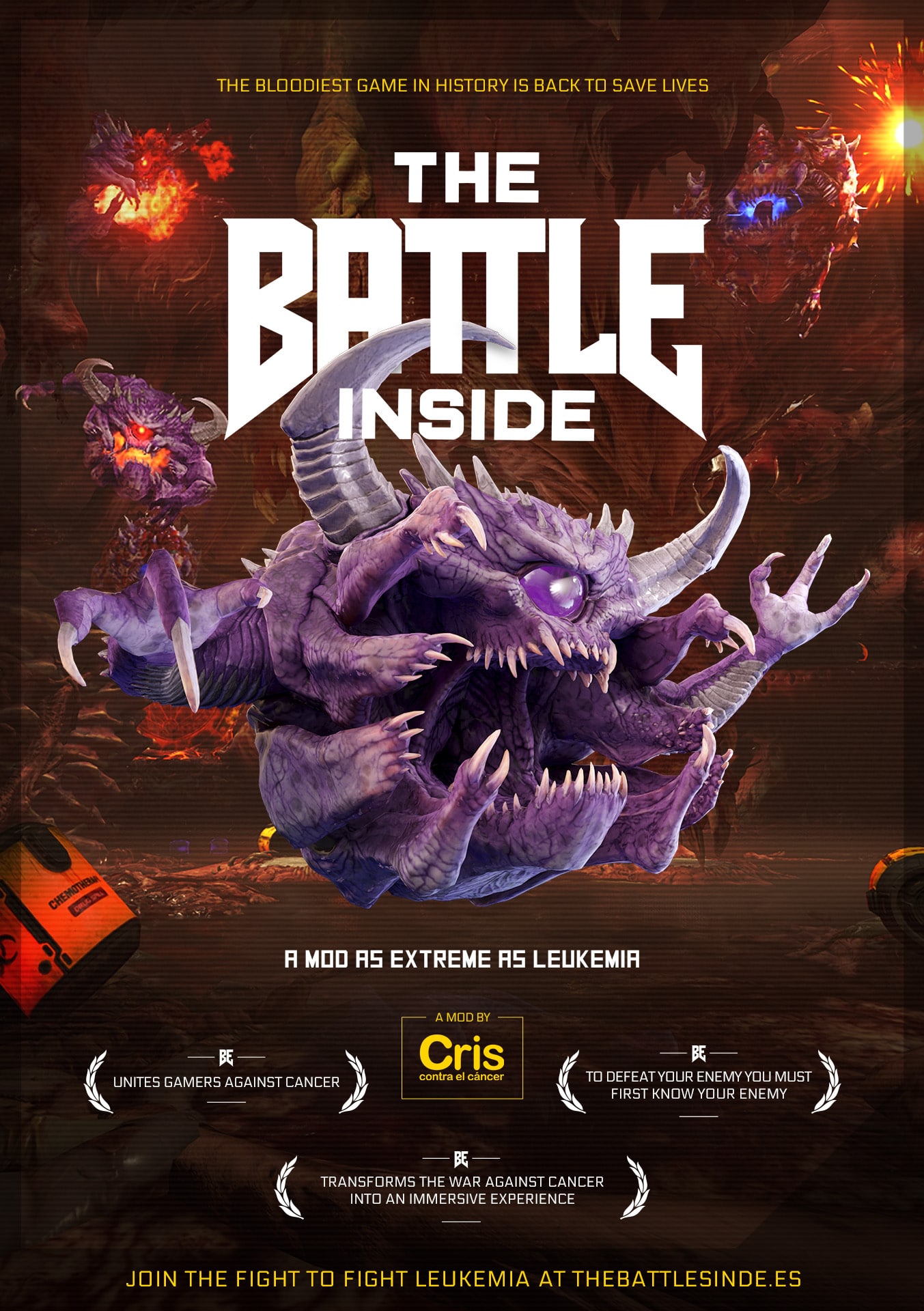 Cheil Worldwide Spain has created a video game mod for the global cancer organisation CRIS Cancer Foundation. Designed to connect a new generation with the battle against leukaemia and build awareness and support for the independent non-profit organisation, the work is dedicated to facilitating and developing innovative research to beat cancer.

The game, called ‘The Battle Inside’, is a modified version of Doom Eternal, the latest release of the iconic 1993 first-person shooter game. Players of ‘The Battle Inside’ are challenged to ‘fight cancer to beat cancer’ and game play is altered to take place inside the body where it imitates the struggle against leukaemia.

The game mod introduces new characters to Doom, designed to bring to life the behaviour of the disease. Players are challenged to overcome the characterisation of leukaemia’s impossibly fast-replicating cells, blastocysts, carcinomas and viruses.

Related Topics:CRIS Cancer Foundation
Up Next