Culture, eSports, and the Beauty of an Industry in Its Infancy

Deepfake Dystopia: Is Bruce Willis’ Sale of His Image Rights a Risk to Reality?

Dear Brands, Give Me Less, Take Longer, and Charge More

The New Sound of Opportunity: What AI Voice Branding Means for You

Digital Advertising Is Overwhelming. Where to Look Next?

Succeeding in Platform-Based Marketing – Part 5: Where There Is Community, There Is Economy 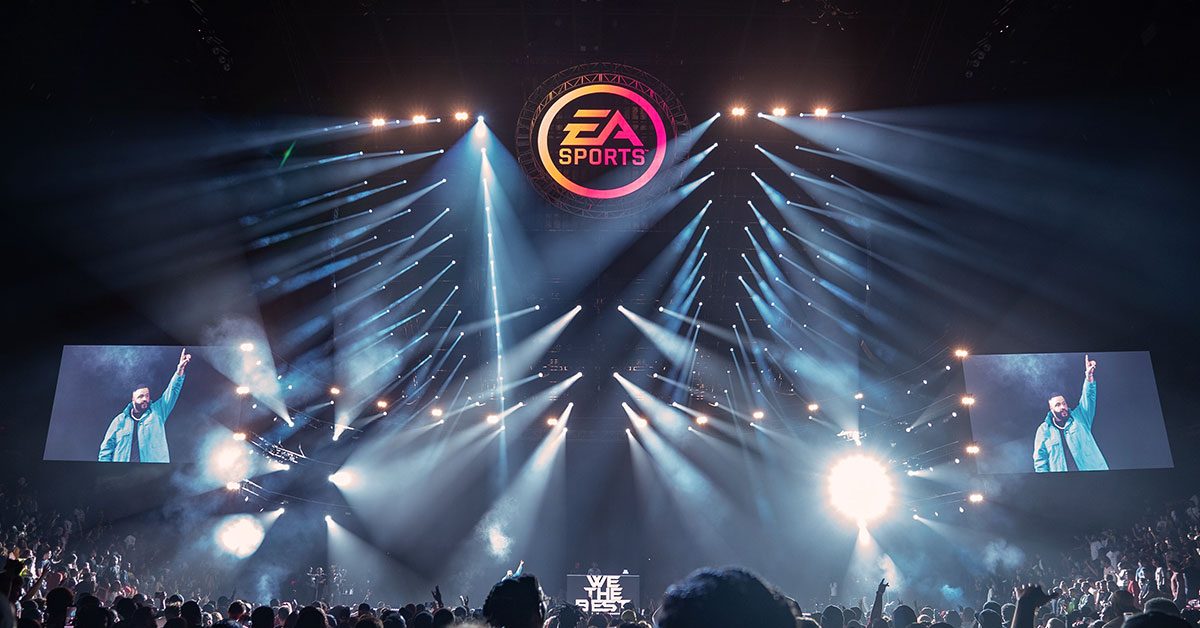 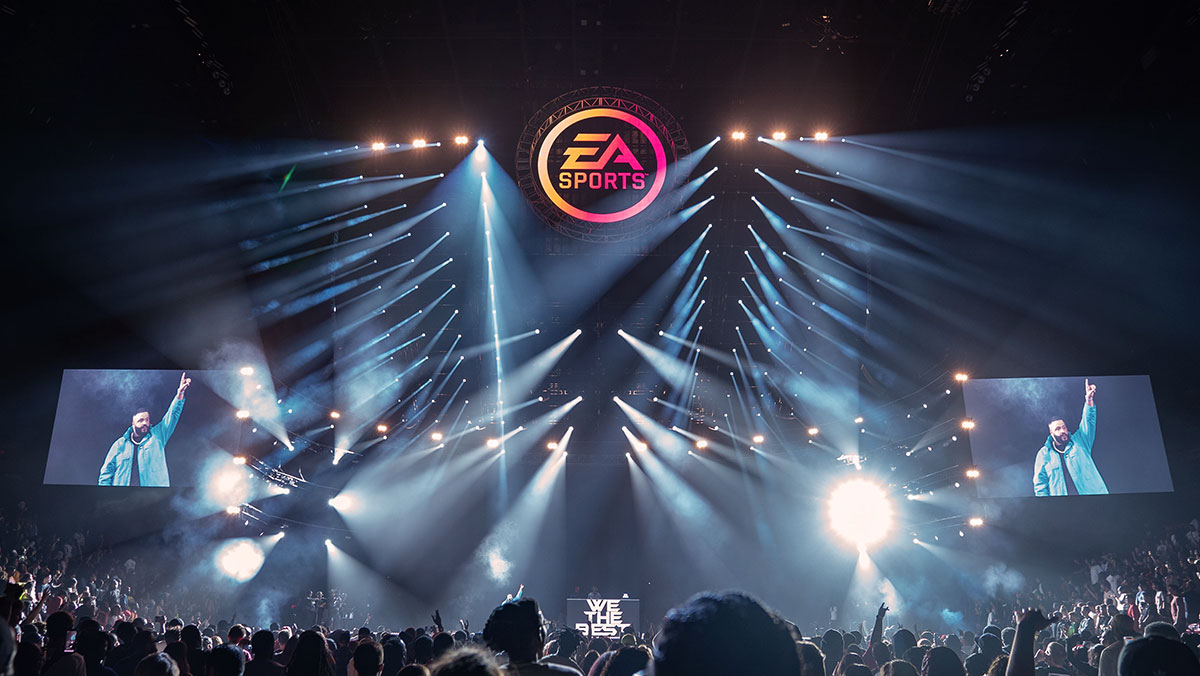 Culture is defined by the Oxford English Dictionary as “the way of life of a people, including their attitudes, values, beliefs, arts, sciences, modes of perception, and habits of thought and activity.” Interestingly, it comes with the caveat: “Cultural features or forms of life are learned but often too pervasive to be readily noticed from within.” which is what makes “culture” such a difficult thing to define.

Obviously, defining culture and why it matters to people is hugely important to marketers the world over. It is the keystone of how brands relate to consumers, and guides almost every marketing decision they can make. When talking about culture in esports, we can find many similarities with other areas but few direct parallels. Take for example culture in sports – no matter the game or the team, everyone operating within that ecosystem contributes towards the overarching culture of the industry, whether they do this consciously or not.

Professional sports players are obviously responsible for shaping the culture given their roles as the face of the industry, but the fans, viewers, and the business that produces the sport (the sponsors, advertisers, media companies, sports agencies, organizations, management, governing and administrative bodies, educators and researchers) are all major players.

The culture of sports like cricket or football has developed over centuries. Cricket began as England’s national sport in the late 16th century, with its history intertwined with colonialism and civilized, ‘gentlemanly’ values that still exist today. Football, on the other hand, began to flourish in the 19th century, turning into a sport with a highly devoted fanbase the world over and is typified by unfortunate connections to violence and hooliganism in certain countries. Both are excellent examples of how what we might see as a monolithic “culture” varies across time and location.

The culture surrounding esports is an interesting phenomenon to analyze. As an industry that first started taking root in the 1970s, it is rather unlike any other sporting culture due to its age, uniqueness, and demographic make-up of its players and viewers. Just as with different traditional sports, significant differences exist between games under the broad umbrella of esports – the culture of League of Legends is different from that of CS:GO or Valorant.

For non-endemic brands, the realization that esports culture is fragmented, decentralized, and even hotly contested is another layer of complexity they have to deal with when engaging with the space. If we accept that the idea of a unified esports culture is as ridiculous as a unified “sports” culture, then we should be asking what exactly unifies esports in the same way as cultures. Essentially, what can we say about esports culture in general that holds true for most examples?

Well, in general, esports skews young. General statistics say that the average professional gamer ends their career at 25, having entered the space from high-school age. As for its audience, the growing mass of esports viewers currently sits at 474 million (according to Statista), with research showing that 32% of users who watch esports tournaments worldwide are between the ages of 16 and 24, while 30% are 25 to 34, and 19% are 35 to 44 years old. This means that almost two-thirds of the audience falls into the Gen Z/Millennial bracket, almost all of which grew up as digital natives.

We obviously see this reflected in the main signifiers of culture, like the latest trends in tech, music, fashion, entertainment, and how esports rubs up against pop culture in general. For example, the animated TV series Arcane (based on RIOT Games’ League of Legends) reached Netflix’s top spot in 50 countries, and major mainstream fashion outlet ASOS announced a three-year partnership with London-based esports brand Fnatic back in September, bringing the unexpected worlds of gaming and fashion closer together, with esports pros set to feature in upcoming brand campaigns.

Another key feature of esports culture is how rooted in gaming culture the space is. From the language shared between the two spaces all the way through to the deep understanding of the games that form the bedrock of the space – the number of non-gamer esports fans is naturally going to be quite small. This shared DNA results in esports’ uniquely engaged audience. While the vast majority of football fans don’t necessarily play football, the inverse is true for almost every competitively played game in esports. This makes it much more important to engage with audiences on their own terms, as the overlapping interests often account for a larger proportion of their attention than comparable traditional sports would.

This crossover effect also has a downside, as it’s where a lot of the negative “toxic” aspects of esports are thought to emerge from. Comparisons of “trolls” to sporting “hooligans” might make for an interesting debate, but it doesn’t do anything to excise the less than ideal parts of esports culture. The parts that rightly make brands reluctant to engage with the space. But it is still something they need to be aware of. For example, in traditional sports, the “outgroup” is almost always members of rival teams. In esports, the outgroup is almost always so-called “casuals”. An important distinction to keep in mind when considering sponsorships.

Culture is a strange thing. Always changing, always evolving, and often immensely confusing to those observing it from the inside and externally. Generalizations will only get brands so far – Fortnite esports is a completely different beast than, to say, Farming Simulator esports. But the relative youngness and rapid growth of esports mean that the people and organizations that are involved are essentially forming the culture of the industry in real-time, whether intentionally or not. Just as esports culture ten years ago is unrecognizable to the esports culture of today, the next ten years will see even greater change as the industry grows.

The only way for brands to really benefit from this growth is to move past the generalizations and really dig into what makes esports culture unique. The ones that succeed in this will have the added advantage of being able to shape part of the culture themselves.

brand experience and the metaverse

The Biggest Restaurant Industry Trends for 2022