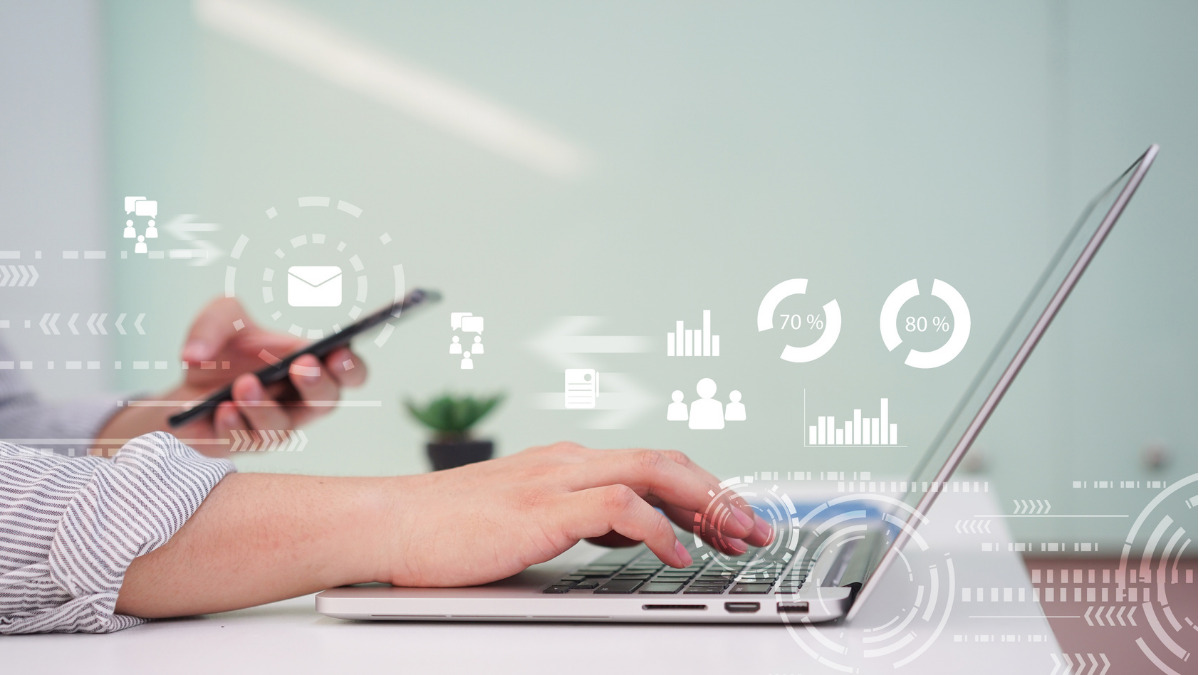 Rolling with the punches

Despite the changes thrown at email, it consistently surfs the wave of change and stays on top of the curve. Apple’s iOS 15 was one such example of this. The changes brought in by Apple, to further protect consumers’ data, mean that open rates aren’t a reliable metric (and tbh, they never really were). Email had other tricks up its sleeve.

Utilizing clicks as a measure for engagement works a lot better than opens – which could be an open consisting of a read and a smile, a positive engagement, or it could be a frantic click in order to get rid of that nagging notification, with not a single word taken in. At first, the prospect of open rates no longer being relevant was a scary one, but the industry has pulled together and we now have a much stronger way of measuring engagement and deciding our AB tests.

Good news. Clicks aren’t going anywhere, in fact, the changes to open rates make clicks an even more important metric to track. Our Global Benchmark Report found that the average click-through rate (CTR) across the study period was 1.99%. The click-to-open rate (CTOR), which measures the number of unique clicks to unique opens, averaged 10.86% across the study period. As inboxes get busier, email design gets slicker and dynamic content becomes expected, creating a relevant, effective, and visually appealing email is super important if you want to see those click-through rates looking strong.

Now, whilst email is a strong channel, it works best in tandem with your other marketing activities. Combine the knowledge you get from your email data with zero-party data, existing data, and on-site tracking to paint a fuller and more balanced picture.

ClickZ’s 5 most popular articles of 2021