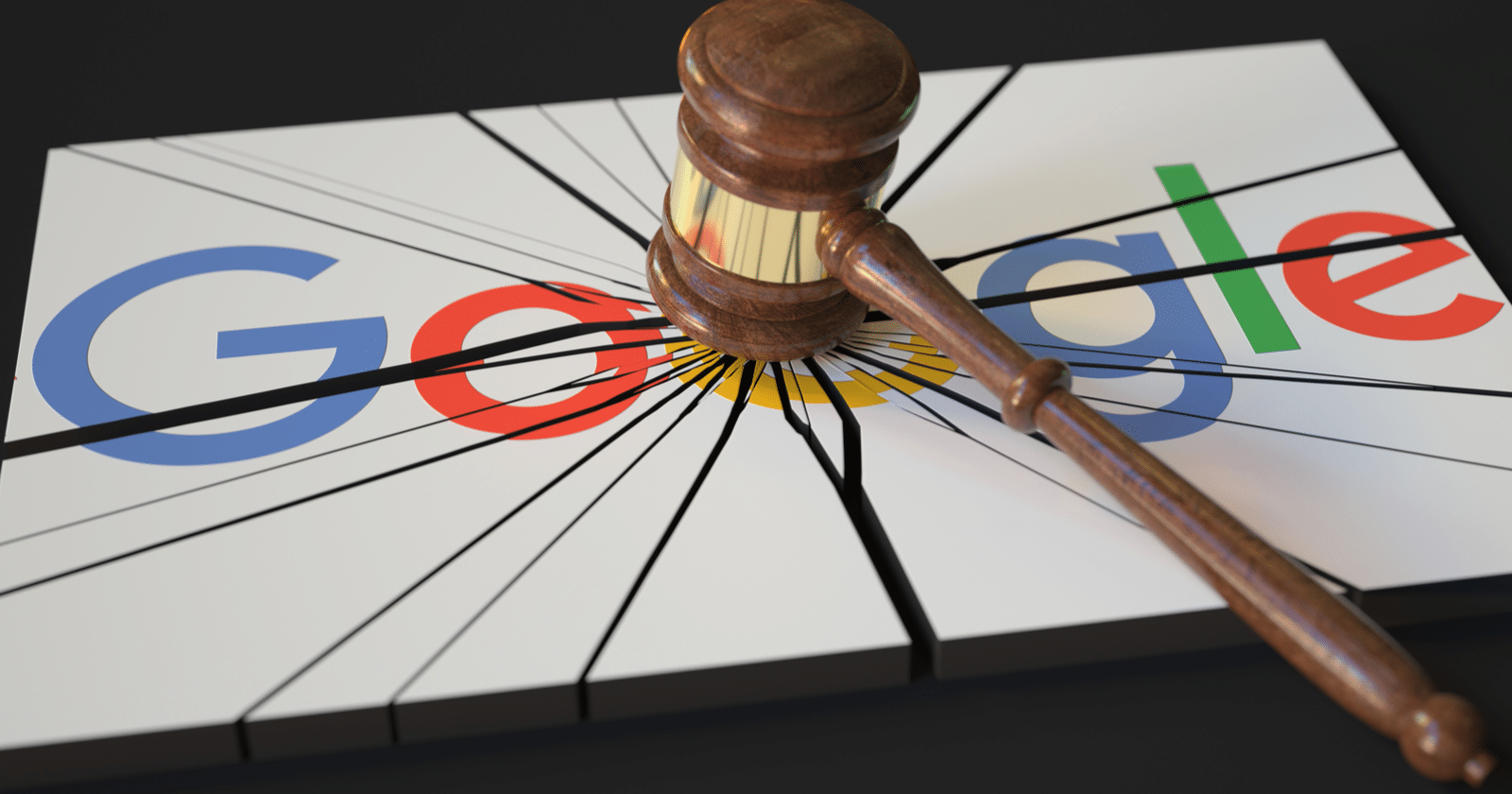 With access to millions of emails and business profiles, Google’s using its vast resources to inform businesses about tech legislation via email and numerous websites.

People with Google Business Profiles, or who use other Google properties, may have noticed an email warning them of upcoming legislation that could impact their businesses.

In addition to emails, Google has written blogs and set up websites with the goal of educating people about the potential consequences of these bills.

Anti-tech bills, such as the American Innovation and Choice Online Act, work to keep companies like Google from using their online platforms for discriminatory behavior.

Google and other major tech companies are rallying to torpedo the recent bill.

According to BillHartzer.com, the email states the bill has “unintended consequences” for businesses that use digital tools like Google Ads, Gmail, Google Analytics, and Docs. It also states it would impact listings on Google Search and Maps.

The email goes on to say the bill would make it harder for people to find your business, damage productivity, and cost you both time and money.

Google doesn’t include the name of the bill in its email, information about where people can read it, or any other identifiable characteristics readers could use to find it on their own.

This is indicative of Google trying to craft its own narrative around the proposed bill, rather than encouraging businesses to come to their own conclusions by seeking information elsewhere.

What Is the American Innovation and Choice Online Act?

The bill is a bipartisan effort designed to clip the wings of major online platforms for antitrust and consumer choice violations.

Some of the biggest companies hit by the bill include Apple, Amazon, Meta, and Google.

They’re all targets because they have more than 50 million active monthly users (or 100,000 business users), have an annual market capitalization (or U.S. net sales exceeding $550 billion), and serve as a critical trading partner for its business users, according to the bill’s language.

Consumer choice and privacy have long been an issue as companies like Google use consumer data and information for their own purposes.

The bill would allow federal antitrust agencies the ability to issue civil penalties and injunctions for the following behaviors:

The bill’s language is vague, much like the initial language of the UK’s Data Protection Act 2018 that left many businesses scratching their heads on how to comply with the General Data Protection Regulation (GDPR).

Efforts by Google to derail the bill include a website that details the issues and allows people to send letters to their congressperson with a pre-written message opposing the bill.

The website goes into detail about how the bill impacts business including:

The website also features an extensive FAQ section detailing specific issues such as Internet safety and listings groups that have concerns about the bill including:

The website also includes a link to Google’s blog where Kent Walker, President, Global Affairs and Chief Legal Officer, Google and Alphabet, goes into detail about the concerns Google has for the bill as well as recent amendments to it.

Do Google’s Efforts Prove the Need for the Bill?

Google used its own platform and information to send emails to consumers and businesses to decry opposition to the bill by showing how anti-tech bills can impact them. The one-sided email is as vague as the bill itself.

By providing a one-sided proposition to their consumers that furthers the company’s agenda, does Google prove the need for such a bill?

The legislation is designed to protect businesses from the iron-like grip of massive companies like Google and Amazon. Google says it does more harm than good.

Ultimately, the decision to pass the bill as well as its language is up to Congress. It’s obvious Google and other companies impacted by the bill will continue their own efforts to change or eliminate anti-tech bills.