Holiday Traditions Around the World: It’s a Physical Gift 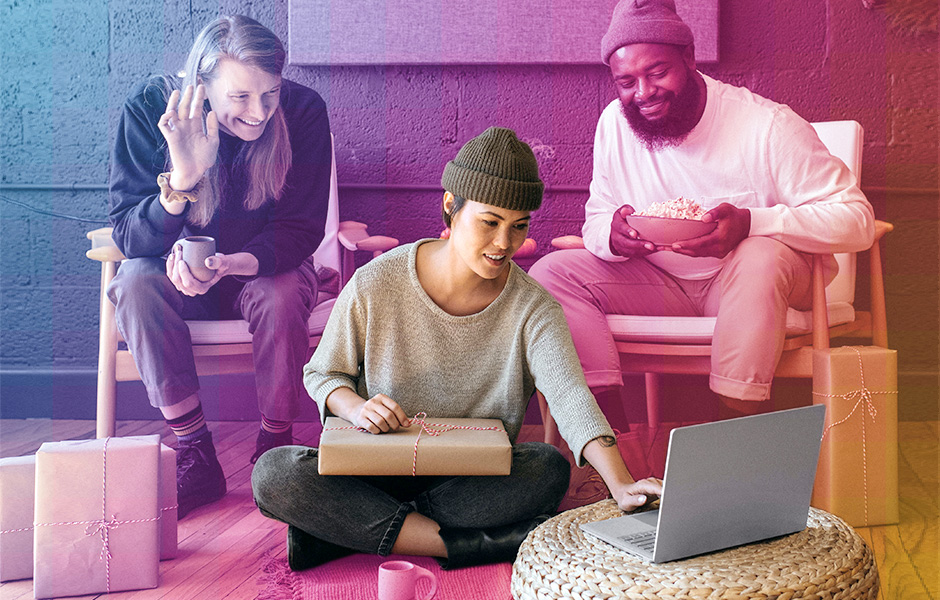 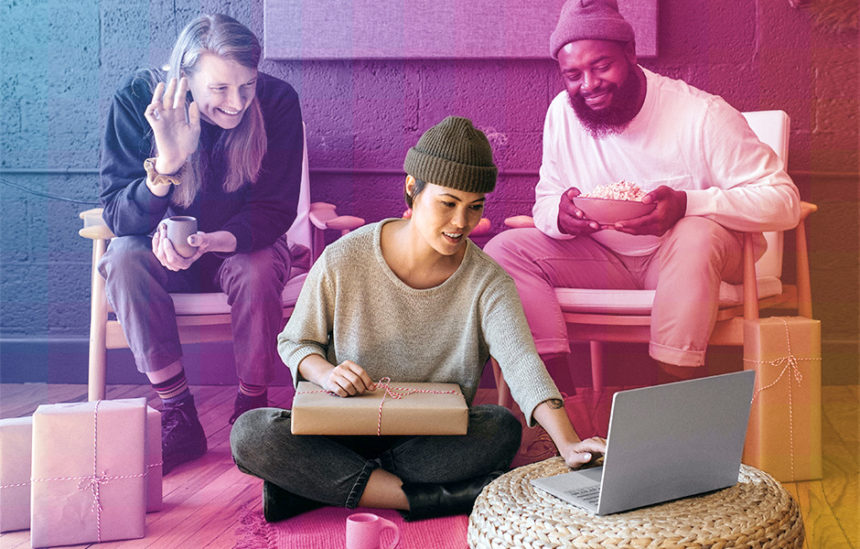 As we approach that time of the year when giving gifts, both personally and for business, is top of mind for many of us, I wondered what gift-giving looked like around the world. Actually, even here in the U.S., where we probably have immigrant populations that celebrate just about every holiday there is. Though Christmas and Hannukah are no doubt numbers 1 and 2 in the present parade, there are numerous other holidays and celebrations that involve giving a little something to your friends, family, and/or business colleagues.

For Kwanza, gift-giving traditions are quite precise. Maulana Karenga, the founder of Kwanzaa, states in his book, Kwanzaa: A Celebration of Family, Community, and Culture, that “children be the primary recipient of Kwanzaa gifts; the gifts be given based on commitments made and kept; and the gifts should not be mandatory or excessive.” Karenga further notes that Kwanzaa gifts should include two items: a book and a heritage symbol. Interestingly, there is also the notion that gifts should be inexpensive, culturally themed, and purchased from black-owned businesses, which satisfies another Kwanza principle, Ujamaa: cooperative economics.

In Iceland, for instance, there is a tradition known as Jolabokaflod, which translates roughly to “Christmas book flood” in English. On Christmas Eve revelers exchange brand-new books then cozy up in in front of the fire with a mug of hot cocoa and spend the rest of the evening reading.

The Hindu holiday, Diwali, also known as the Festival of Lights, celebrates the triumph of light over dark or good over evil, according to the blog, “Holiday Gift Giving Traditions Around the World.” “This is a five-day festival with the exact days determined by the Hindu lunisolar month Kartika. . . . People light up lamps, decorate colorful lights, ignite fireworks, and exchange sweets and gifts throughout the holiday.”

Mexico has some unwritten rules surrounding gift-giving. For one thing, guests are expected to bring holiday gifts for each child in the home, as a way to show respect to the hosts. Gifts are also opened immediately, with the recipient showing much enthusiasm to express their gratitude.

Hanukkah is marked by lighting candles on the menorah for eight nights, eating latkes, and spinning the dreidel. But when the holiday starts, many Jewish-Americans will be focused on a different tradition: gift-giving. While Hanukkah is one of the more ancient religious festivals, gift-giving for it is a relatively recent phenomenon. A recent Time article explains that, according to Rabbi Menachem Creditor, scholar in residence at the UJA-Federation of New York: “It’s important to recognize that it is an American Jewish phenomenon, this gift-giving that’s part of Hanukkah. It’s not historically part of Hanukkah at all.”

Nevertheless, Creditor sees the gifts as being sweet. “[Parents] saw that [giving gifts] was a way of creating joy around the time of Hanukkah,” Creditor says. “I think it wasn’t to be like Christmas, it was so that Jewish children would have joy on Hanukkah. I know it sounds like a narrow difference, but the distinguishing factor is, we didn’t want to do Christmas — we wanted to have joy.”

According to The Pulse of Asia site, for many Asians, the December holidays are more secular events than religious ones, although there are a few strongly Christian countries. “After all, this is a Western holiday, which does play a big role in Asian marketing—big shopping centers don’t miss the chance to introduce various sales and events during those occasions. In other words, gift-giving is, once again, at the center of the season.

It’s pretty clear what all of these cultures, and many others, have in common: physical gifts, of one type or another and for one reason or another, are at the heart. What’s also clear is “why” they are so important: they bring joy and excitement and create a feeling in the recipient of being recognized and cared for.

What there is no mention of is any group suggesting that a digital greeting or an electronic gift card is part of any holiday tradition. And there is a very good reason for that. There is science behind why we instinctively prefer physical experiences to the digital. In a 2017 study for the Journal of Consumer Research, a team of psychologists established that “physical” experiences evoke a tacit human connection that digital experiences often fail to deliver. Physical products and experiences also fulfill a “need for control” and ownership that the digital equivalent struggles to replicate. Simply put: humans place more value on physical products and experiences than they do on digital equivalents.

I suppose that, one day, we might all be giving our spouses, in-laws, and children NFTs instead of books or watches or bicycles. But, until then, holiday giving traditions around the world are a matter of one person giving something real to another person, in hopes of sharing the joy and happiness that only physical objects can create.