Effective Brand Building In The Metaverse

Webinar: Your customer insights can help you thrive in economic uncertainty

Crunch Time: Maximize Your Content Marketing Impact When It Matters Most

Podcasts SEO: How To Make Your Podcast Rank

How to Write a Blog Post Outline (7 Simple Steps) 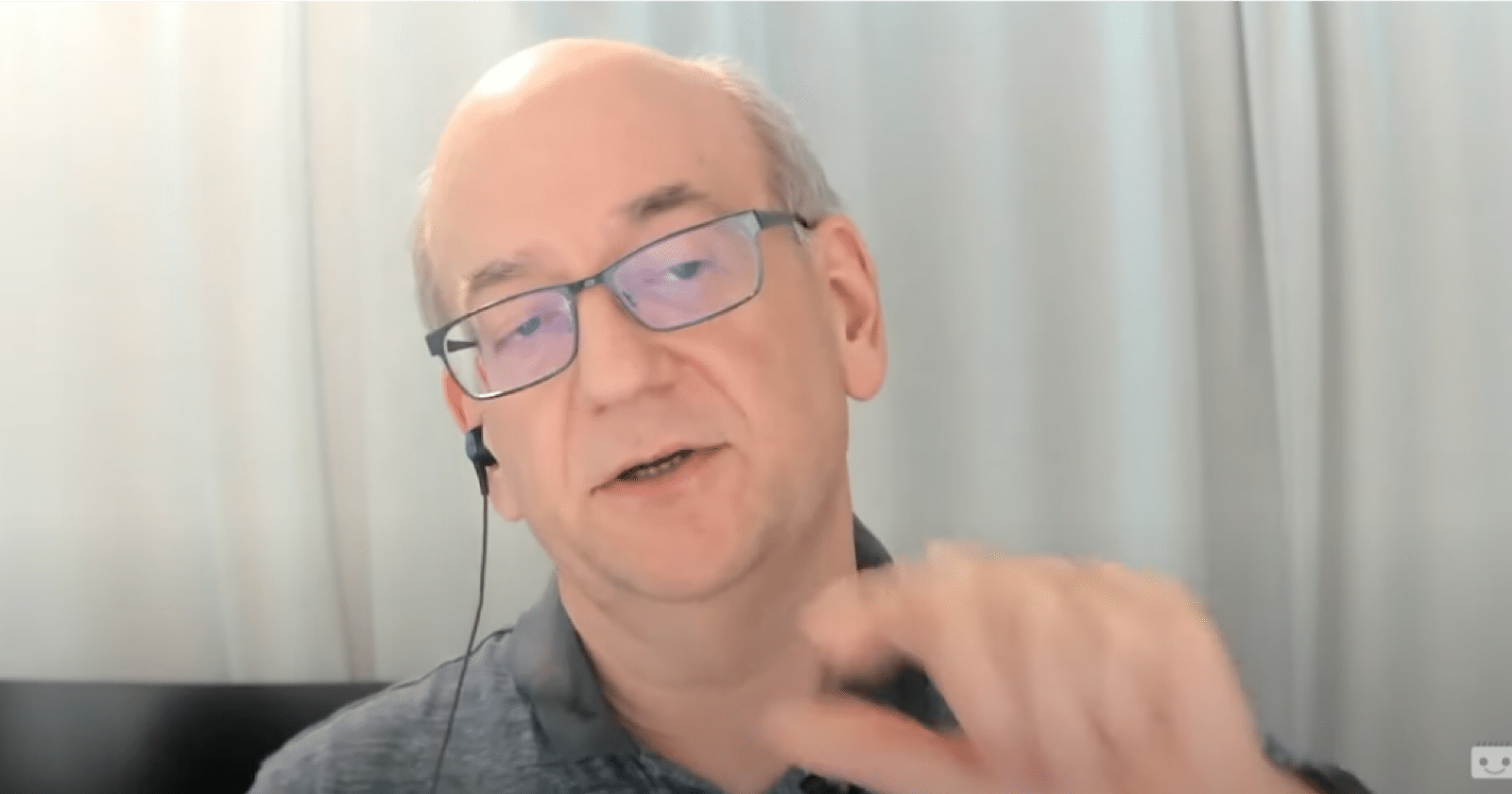 Google clarifies how performance data for pages in the ‘people also ask’ section is measured in Search Console – such as clicks, impressions, and positions.

This topic is discussed during a recent Google Search Central SEO office-hours hangout.

If you’ve earned a ranking in one of these search snippets, here’s how the performance data is tracked in your Search Console reports.

Mueller begins his response by stating impressions are counted for all URLs shown in Google Search, including ‘people also ask’ snippets.

When a searcher clicks on a ‘people also ask’ suggestion, and a link to a webpage appears below, an impression is counted for that page.

“The short answer is whenever there is a URL shown in the search results we do try to show that in Search Console.

And it doesn’t matter if you’re kind of the first one in the ‘people also ask,’ or if people clicked like 15 different ones and suddenly yours shows up. That would be counted as an impression.”

Mueller goes on to say that clicks are counted when a link to a page is clicked on.

When it comes to measuring the ranking position, Search Console tracks where the ‘people also ask’ section appears in a particular set of search results.

If it’s shown in the second position, for example, then all URLs shown within the ‘people also ask’ box are counted as ranking in position two.

“Also, when a click happens, that gets counted as a click. I think the ranking, the position, is based on the overall position of that group of elements. At least, as far as I know, it doesn’t count like within the ‘people also ask’ section what position you are.”

URLs Can Appear Twice In The Same SERP

Singh follows up by asking Mueller if webpages can appear in both the regular set of organic search results and ‘people also ask.’

Mueller says ranking in both places in the same SERP is possible.

When that happens, Search Console counts the topmost ranking position.

“Sure. The only thing to watch out for — the Search Console performance report shows the ranking of the topmost items. So if different URLs are listed multiple times in a search results page, it tracks the position of the first one.”

Hear the full discussion in the video below: