Language: Is It A Google Ranking Factor? 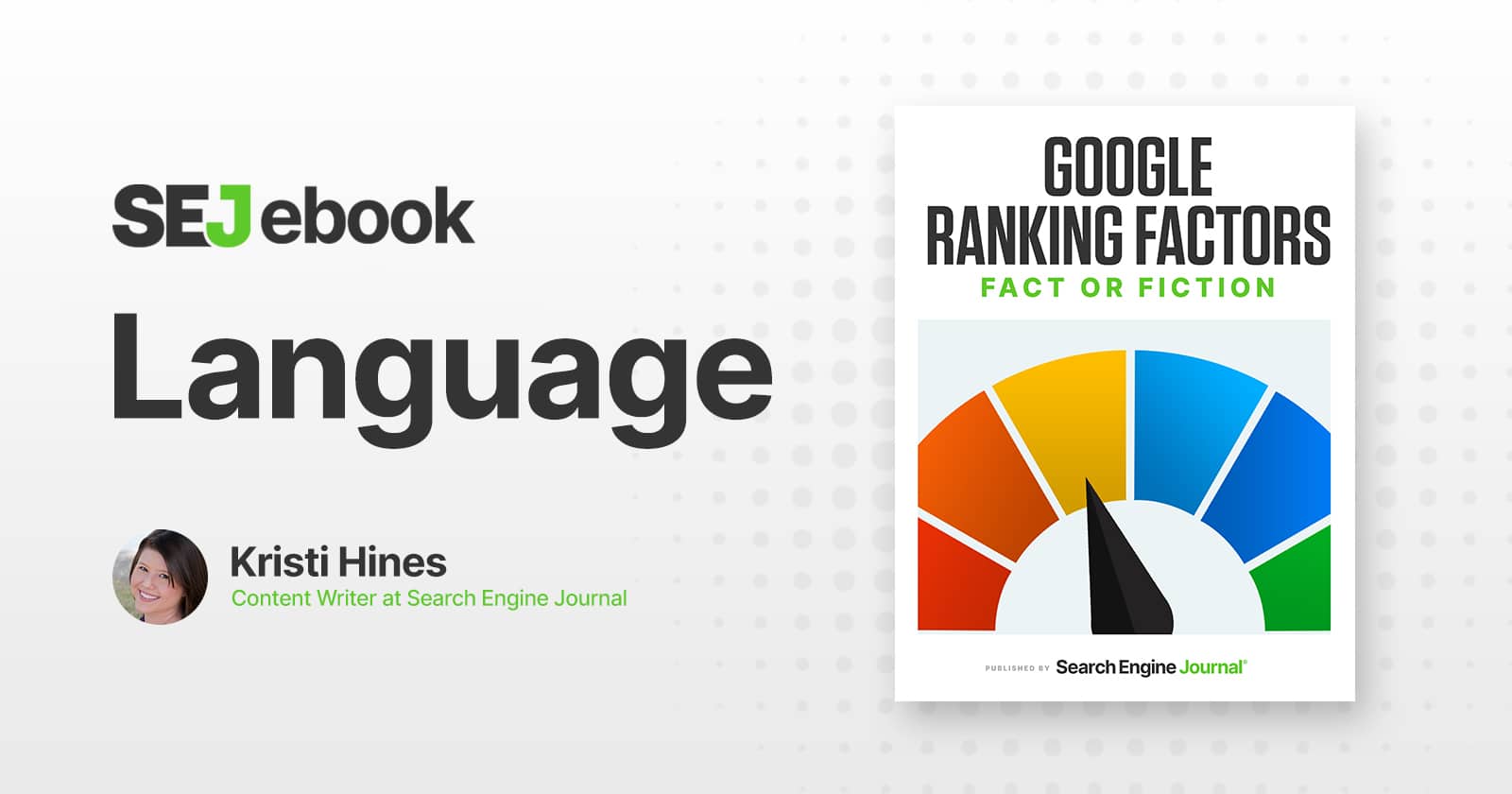 Websites in multiple languages allow you to target people based on their language preference.

But can the use of different languages affect your organic search rankings?

Read on to learn whether there is any connection between language and improved Google rankings.

The Claim: Language Is A Ranking Factor

If you want to reach people who speak English, your content should be written in English.

Businesses that want to reach customers who speak different languages in specific countries can do so by creating content in multiple languages.

So it seems logical that language plays some sort of a role in how Google ranks webpages, right?

You can tell search engines what language and country they are targeting using the following methods.

The first option is to use the hreflang attribute, which tells search engines the target language and country for the page.

The second option is to use the content language meta tag, which tells search engines the target language and country for the page.

In both examples, the hreflang and meta tags tell search engines the page is targeted toward English speaking people in the United Kingdom.

You can use top-level domain names for specific countries, such as https://domain.it/ for an Italian website. This tells search engines the entire website is targeted toward people in Italy.

In addition, you can use subdirectories to separate content by language and country. An example would be content found under https://domain.com/en-us/, which would target English speaking people in the United States.

The Evidence For Language As A Ranking Factor

Google offers in-depth advice on how to manage multi-regional and multilingual sites in Google Search Central’s Advanced SEO section. It explains how to tell Google about different language versions using the HTML tags, meta tags, and URL structures discussed above.

In addition, Google mentions language in their explanation of how search algorithms work. It states:

“Search settings are also an important indicator of which results you’re likely to find useful, such as if you set a preferred language or opted in to SafeSearch (a tool that helps filter out explicit results).”

If a searcher sets English as their preferred language and Canada as their location, websites that target English speaking people in Canada using the following methods would have a better chance of outranking sites without any language or country specification:

Google also advises the use of canonical tags in certain situations.

“If you provide similar or duplicate content on different URLs in the same language as part of a multi-regional site (for instance, if both example.de/ and example.com/de/ show similar German language content), you should pick a preferred version and use the rel=”canonical” element and hreflang tags to make sure that the correct language or regional URL is served to searchers.”

In Google’s Advanced SEO documentation on consolidating duplicate URLs, they continue discussing how canonical tags and language work together.

“Different language versions of a single page are considered duplicates only if the main content is in the same language (that is, if only the header, footer, and other non-critical text is translated, but the body remains the same, then the pages are considered to be duplicates).”

Under their do’s and don’ts for canonicalization, they suggest that you:

Language As A Ranking Factor: Our Verdict 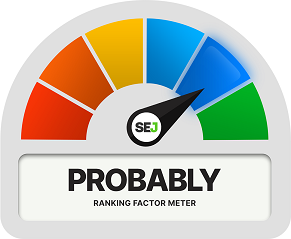 So although it isn’t officially confirmed by Google to be a ranking factor, language and country settings do affect visibility in search for users who specify a particular language and location.