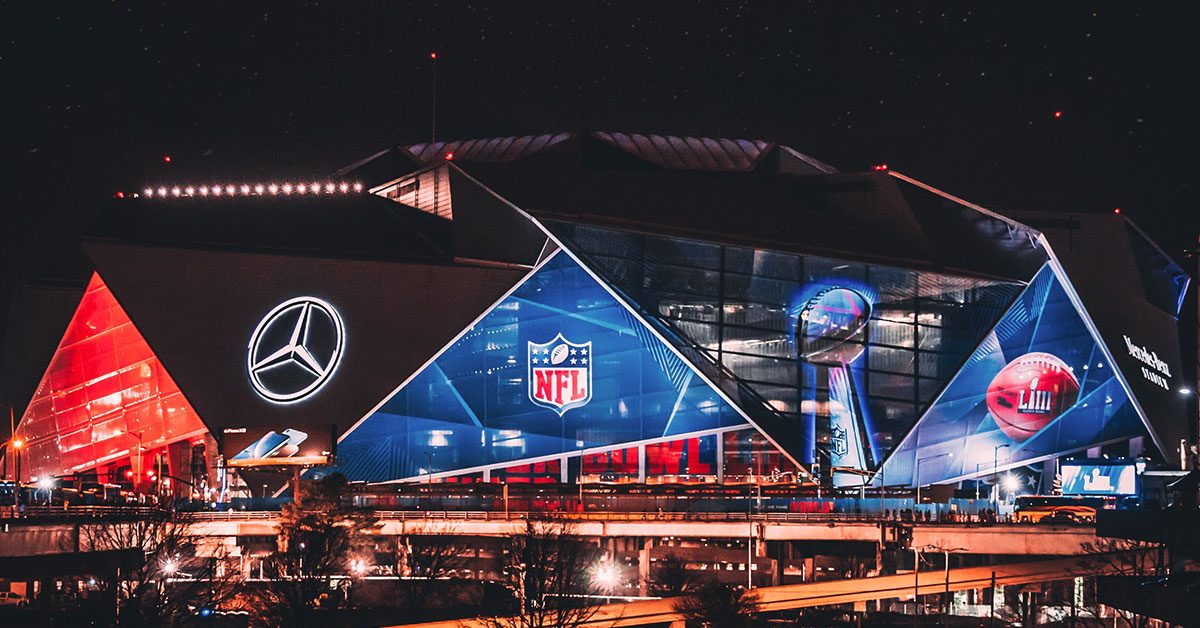 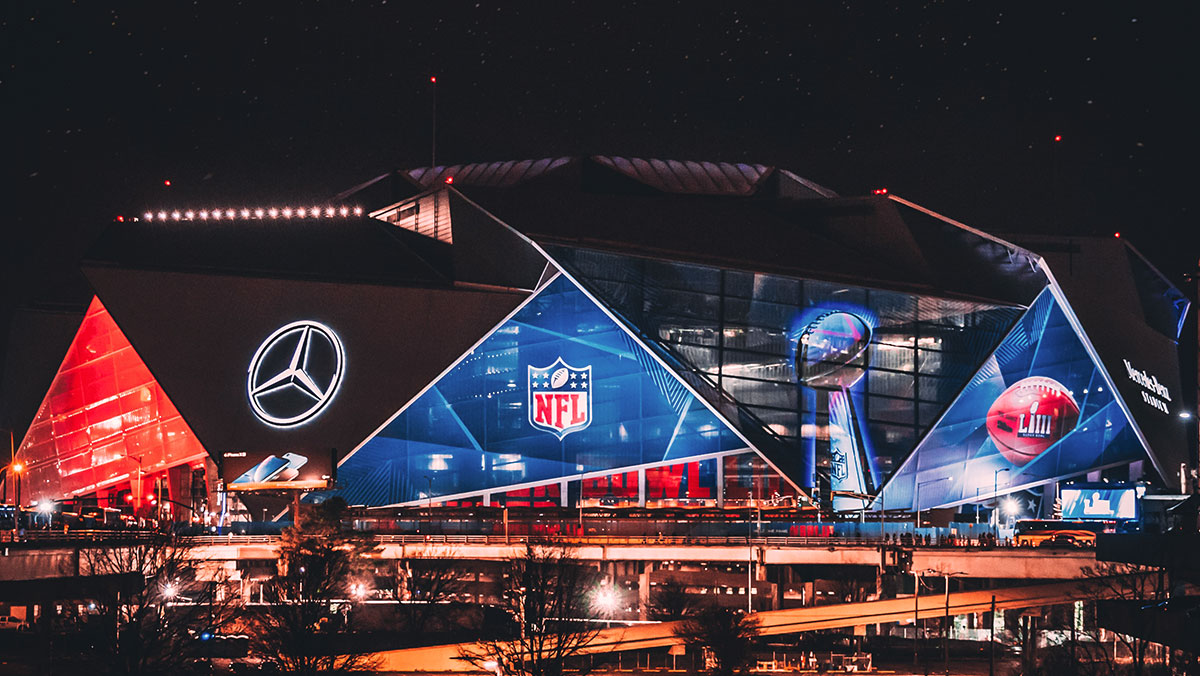 A decade ago, Pepsi signed up as lead sponsor of the Superbowl in a marketing deal valued at over $2bn. That’s 20 times what the previous sponsor, Bridgestone, was said to have paid for the show’s rights. However, recently it was announced that the NFL is now planning to take future sponsorship rights to the open market. As the biggest brands in the world go head to head for the dubious honor of throwing a huge proportion of their marketing budget behind one deal, it may be a pertinent moment to re-evaluate the role of the brand partnership.

Sponsorship has always been the holy grail when it comes to gaining mass exposure and awareness for a brand, particularly around major sporting and cultural events.

No one can disagree having their name associated with the Superbowl, or the World Cup; it’s phenomenal exposure and, with audiences as big as the ones those events attract, it is as much about kudos and association than genuine marketing. But how much did the sales of Flora margarine increase during its time as sponsor of the London Marathon? And how many people pop out to pick up a Rolex after being exposed to its annual position as ‘the official timekeeper’ of Wimbledon?

But the world is changing: Not only is advertising continuing to evolve with the targeting that digital behavior allows, but consumer attitudes are vastly different than a decade ago.

Social media has changed the game

The way people consume media has rendered media sponsorship in television an outdated concept. The rise of VOD and platforms such as Netflix has meant that live TV featuring big sponsorship packages aren’t getting the eyeballs they used to. Just look at how X-Factor – once the darling of British TV – has died a death.

But, on the flip side of this, brands now have so many different options at their fingertips. Social media has changed the game – it’s a platform that can allow you to reach that same specific, targeted audience but with content that can be more dynamic and is never boxed in by the guardrails of sponsorship.

Digital advertising opportunities, in general, have enabled brands to build targeted experiences that resonate with their consumers, whilst partnerships with influencers allow for the creation of content where the brand can actually play a central role.

The rise of the conscious consumer

However, while the shift in media consumption and advertising opportunities has been gradual, the rise of the conscious consumer has happened far more suddenly and it is this that should be front of mind to any marketer still considering investing in sponsorship. Whether fuelled by the pandemic, the climate crisis, or the polarization of political thought that has defined the past few years, the public is becoming increasingly thoughtful about the brands they consume and invest in, gravitating towards those that not only share their values but live and breathe them.

If a brand really wants to drive loyalty and build long-lasting relationships with their customers, they should consider investing more marketing budget in showcasing key messages relating to their values, ethics, or moral principles. Many of the best brands in the world stand for something powerful and want to inspire people to get behind a cause, movement, or attitude. Think Toms or Patagonia, both of whom hit a sweet spot – being both hugely successful in terms of the products they make and the campaigns they run, while simultaneously making a positive difference to the world. By driving sentiments such as these at a time when they are so high on the public’s agenda, brands will generate a deeper connection with the public.

Brands must use their power for good

So, should we not be encouraging businesses who are prepared to spend millions of dollars a year on sponsorship to use their budget and platform to create positive change? The absence of an overt sales message is irrelevant – they will gain more support as a brand by using their power for good than by simply taking an opportunity to push consumers towards the sales funnel.

When there are so many effective ways to target an audience with digital advertising, such as using time and location for added relevancy and effectiveness, the value in sponsorship lies in the opportunity to exercise social responsibility and use your power for good. At a time when people are actively looking to get behind brands that reflect their own values, putting out a straightforward sales message is a lazy and unnecessary waste of money.

The sponsorship platform is the perfect chance for millions to see a message that could drive definitive change, at a time when the world is crying out for positive behavioral influencers. Perhaps 2022 is the year marketers ditch the world’s most expensive product spotlight and instead reconsider how they can utilize sponsorship opportunities as a force for good.

How Brands Can Thrive in 2022: Predictions for Digital First Marketers