Why Esports organizations are losing business due to lack of SEO

How upskilling your paid advertising skills will tackle economic downturns

Semrush on How to Create B2B Content for Generation Z

Effective Brand Building In The Metaverse

Webinar: Your customer insights can help you thrive in economic uncertainty 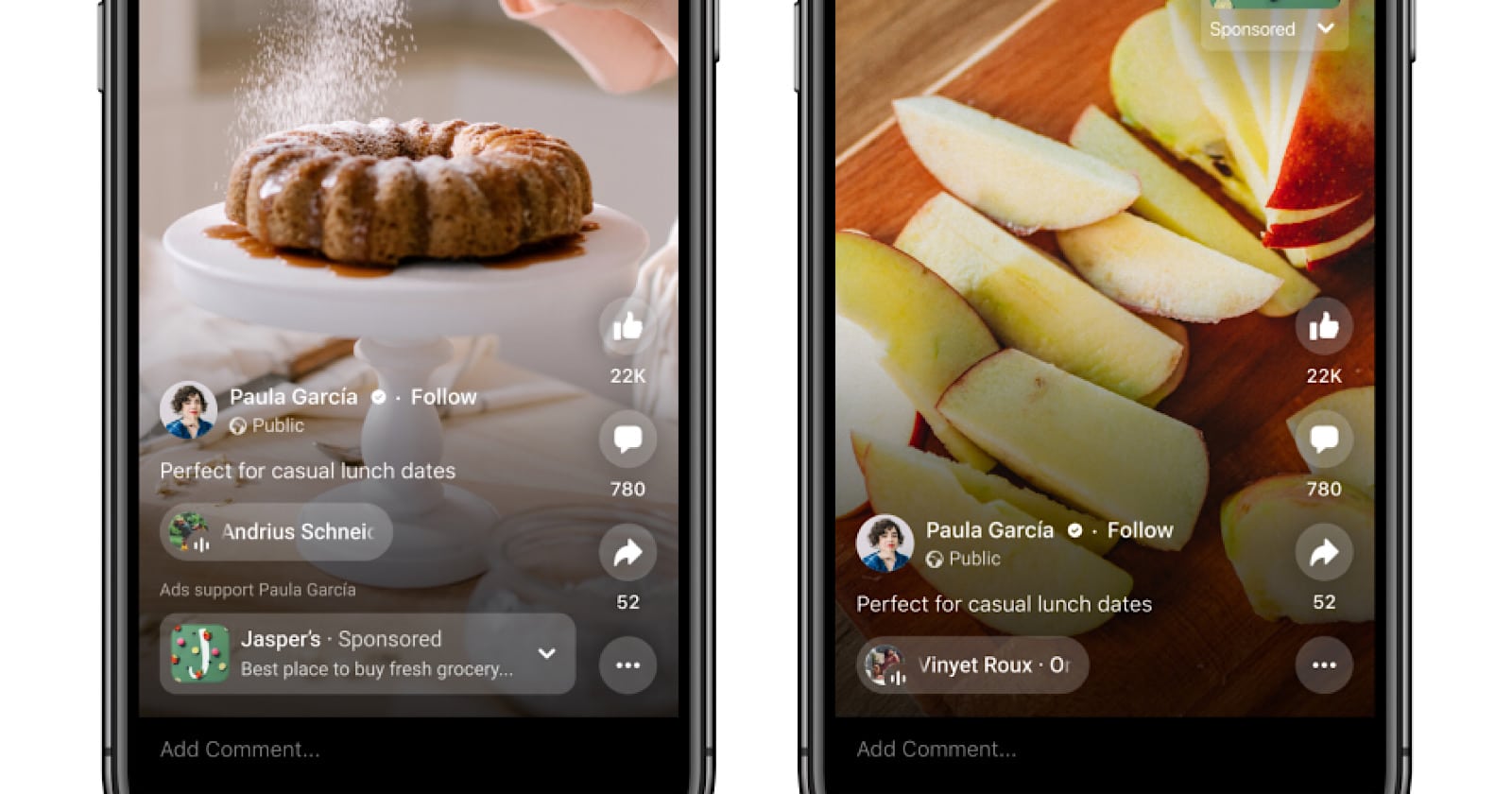 Meta is doubling down on Facebook Reels as a competitor for the hugely popular TikTok by expanding the program to more than 150 countries and adding editing and monetization properties.

TikTok is a powerhouse in terms of customer reach for regular users and brands with more than a billion active users.

Millions of short videos reach people all over the world on a daily basis.

It’s also an important tool for brand management and advertising with sponsored ads.

In an effort to cash in on the trend, Meta created Instagram Reels in 2020 and Facebook Reels in September of 2021 in countries such as the U.S., Canada, Mexico, and India.

Meta is opening reels globally to 150 countries to help create new and interesting content, provide users with a way to make money, and connect with audiences.

TikTok launched in 2016 in China but wasn’t available for iOS or Android until 2017. Its popularity didn’t rise until after it merged with musical.ly in 2018. This made it an app available worldwide with existing videos and users.

TikTok allows people to make videos and share them on the app. People add filters and other embellishments to make the video more interesting or marketable. It has a wide variety of subject matter from home improvement, comedy, conspiracy theories, and more.

Users can follow creators, comment on videos, like videos, and swipe or down to change videos. Brands can have their own TikTok account for organic reach or they can create TikToks for sponsored ads.

Reels has a similar interface but has several options for ads and more rolling out in the near future. These ad options include overlay ads, banner ads, and sticker ads. Meta is testing a revenue stream for creators where people can purchase stars for their favorite creators.

Can Reels Compete with Tik Tok?

Facebook’s and Instagram’s massive reach gives Meta the opportunity to reach considerably more people with Reels than TikTok can. The question is will people take advantage of this or ignore it for the more familiar TikTok.

Facebook’s demographic skews older than TikTok and will they be willing to use Reels or just rehash their existing TikToks for the new program?