Mobile-Friendliness As A Google Ranking Factor: What You Need To Know 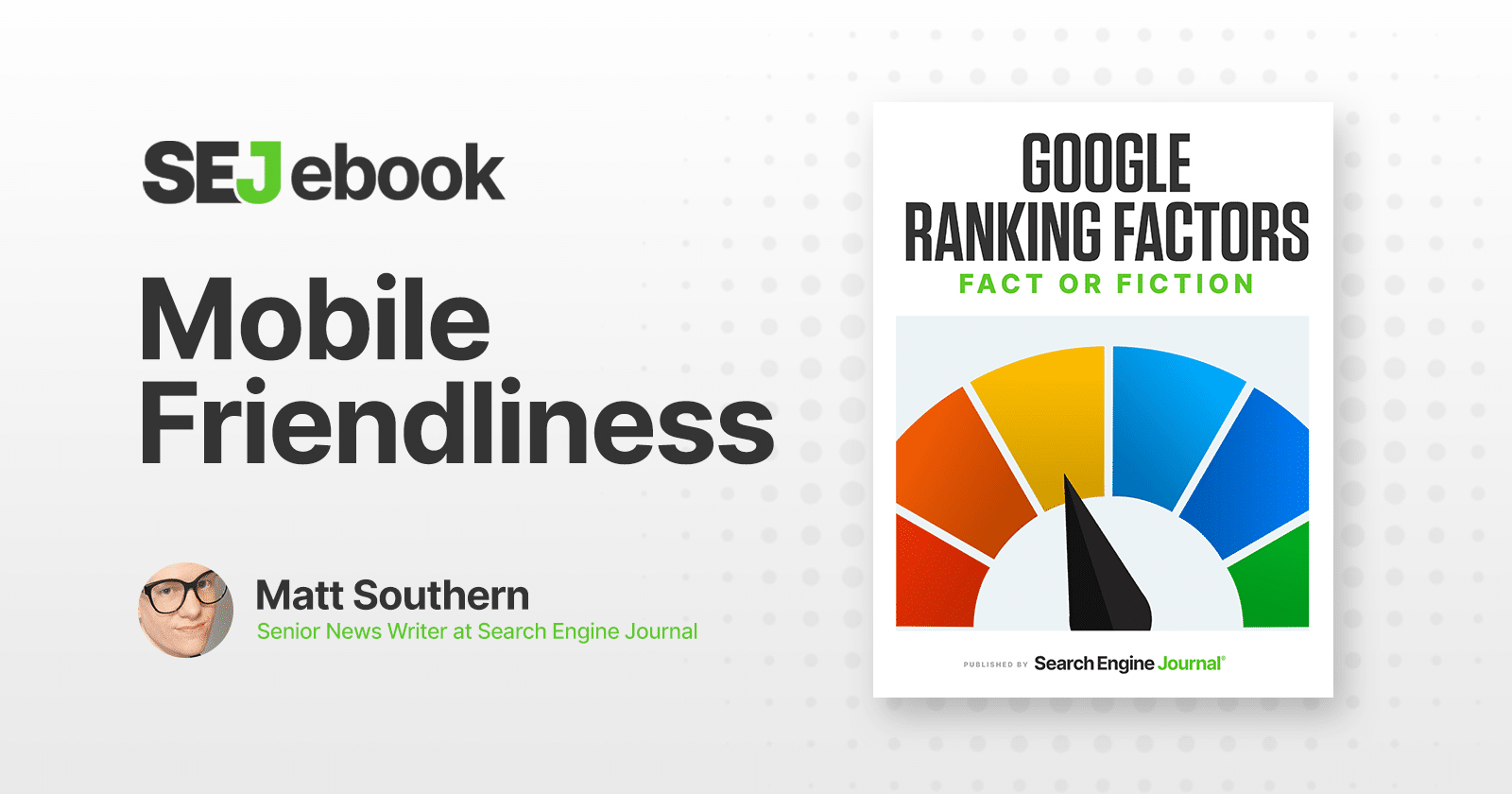 Mobile devices now account for over half of all searches on the web, though desktop reigned supreme throughout much of the internet’s short history.

As smartphones became more ubiquitous, mobile search grew and Google had to reevaluate its approach to ranking mobile-friendly sites.

This led to an event that’s become known in the SEO community as “mobilegeddon.”

Is that as scary as it sounds? And is mobile-friendliness a ranking factor today?

This chapter will investigate the claims and provide clarity around the impact of mobile-friendliness on search rankings.

The Claim: Mobile-Friendliness Is A Ranking Factor

Websites designed to fit on mobile screens are said to benefit from a ranking boost over sites that are only optimized for desktop.

This claim stems from the fact that a greater percentage of searches are conducted on mobile devices and the understanding that Google aims to serve pages with the best user experience.

With a majority of users searching on mobile, the best user experience can be assured by serving results that work on both mobile and desktop.

Before mobile was the dominant way people used to search Google, it was common for users to land on pages that weren’t optimized for their smartphone or tablet.

Google found itself with a search quality issue on its hands.

Without any incentive, waiting for webmasters to make their sites compatible with all devices could have taken years.

Google couldn’t force sites to become mobile-friendly, and it wouldn’t be fair to threaten websites with punitive action for having an outdated design.

Instead, Google went the other route by rewarding domains that opted for a mobile-friendly design on their own.

The ranking advantage gained by mobile-optimized sites spurred the adoption of responsive web design on a larger scale.

Now, it’s uncommon to conduct a mobile search and land on a page that isn’t optimized for a smartphone.

Is that because mobile-friendliness is a ranking factor?

Or are there just more mobile-friendly sites on the web?

It’s likely a combination of both.

Here’s what the evidence says.

The Evidence For Mobile-Friendliness As A Ranking Factor

Mobilegeddon isn’t a myth (though, to be clear, the name Mobilegeddon didn’t originate from Google). It occurred on April 21, 2015, after being announced two months prior.

When Google launched what’s officially referred to as the “mobile-friendly update,” it stated:

“As we noted earlier this year, today’s the day we begin globally rolling out our mobile-friendly update. We’re boosting the ranking of mobile-friendly pages on mobile search results.

Now searchers can more easily find high-quality and relevant results where text is readable without tapping or zooming, tap targets are spaced appropriately, and the page avoids unplayable content or horizontal scrolling.”

A year later, in 2016, Google announced it would be strengthening the mobile-friendly ranking signal:

“Today we’re announcing that beginning in May, we’ll start rolling out an update to mobile search results that increases the effect of the ranking signal to help our users find even more pages that are relevant and mobile-friendly.”

The mobile-friendly update was only designed to impact mobile search results.

There was no boost for mobile-friendly sites when a user searched on desktop.

Despite mobile-friendliness being a ranking factor that has been strengthened over time, Google reminds us that user intent is a stronger signal.

A page that’s not optimized for mobile can still rank in mobile search results if it’s the best match for what the user is looking for.

“And remember, the intent of the search query is still a very strong signal — so even if a page with high quality content is not mobile-friendly, it could still rank well if it has great, relevant content.”

However, Google advises in its Mobile-first indexing best practices documentation:

“​​While it’s not required to have a mobile version of your pages to have your content included in Google’s Search results, it is very strongly recommended.”

Mobile-Friendliness As A Ranking Factor: Our Verdict 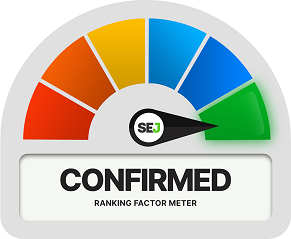 It’s fair to say websites that aren’t easy to navigate on mobile are at a disadvantage when it comes to search.

Businesses with outdated website designs should strongly consider upgrading in order to remain competitive in Google.

How to win at content creation, Esports, gaming, and web3 markets with SEO