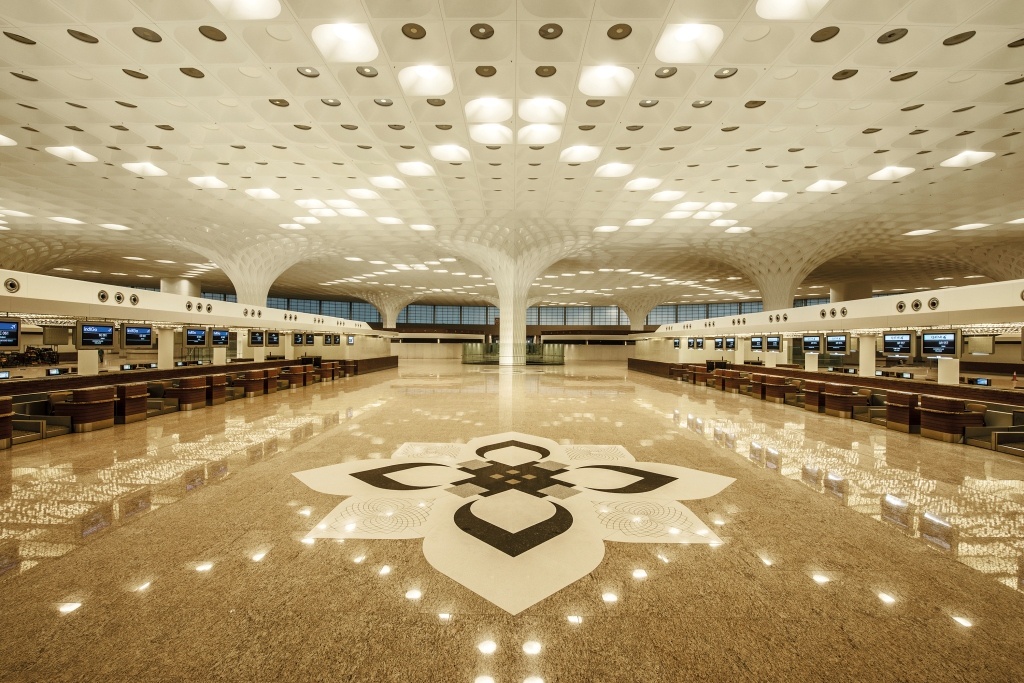 To mark the occasion of the 8th anniversary of Mumbai’s Chhatrapati Shivaji Maharaj International Airport’s Terminal 2, a new campaign called #GateToGr8 has been launched.

GateToGr8 is a clever wordplay on the airport’s long running positioning of ‘Gateway of goodness’, in addition to the fact that this is T2’s eight anniversary and the many ‘gates’ at airports.

CSMIA’s Terminal 2 is now adopting a complete digital approach for all airport functions, which will make the experience much better and seamless for all passengers. This digital empowerment of the Terminal will include a focus on promoting a contactless journey with initiatives like touchless features and self-checkin kiosks. Passengers can check-in and generate baggage tags themselves. The terminal also has Self Baggage Drop counters  and E-Gates where passengers can scan their boarding pass on their own and proceed to security check.

On the other hand, the terminal has handled an immense amount of passenger traffic across the last financial year. T2 offers a total of 117 routes through domestic (70) and international (47) markets collectively.

CSMIA has also been recognized by ACI World’s Voice of the Customer initiative award.

In the lead up to the anniversary, CSMIA released various factoids on their social media handles giving an overview on the airport.

CSMIA has partnered with various retail outlets on its premises to share the joy with travellers as well. Outlets like The Mumbai Duty Free Store, Tresmode and Cococart are extending discounts to shoppers in the lead up to the 8th anniversary. The airport is working towards becoming an ultimate lifestyle destination through its many offerings.

CSMIA also roped in popular influencers to generate buzz about the occasion, and get everyone on the internet talking about it.

Since its launch in 2014, T2 has consistently set new benchmarks when it comes to architecture, technology and customer experience. With this digital transformation, the benchmarks are now getting bigger and better.

To know more about the campaign and the CSMIA check out this link.

General Motors: EVil Is Back For Good