Trends for the Entertainment Industry in 2022

Social Influencers: How the Interest Graph is Changing the Game 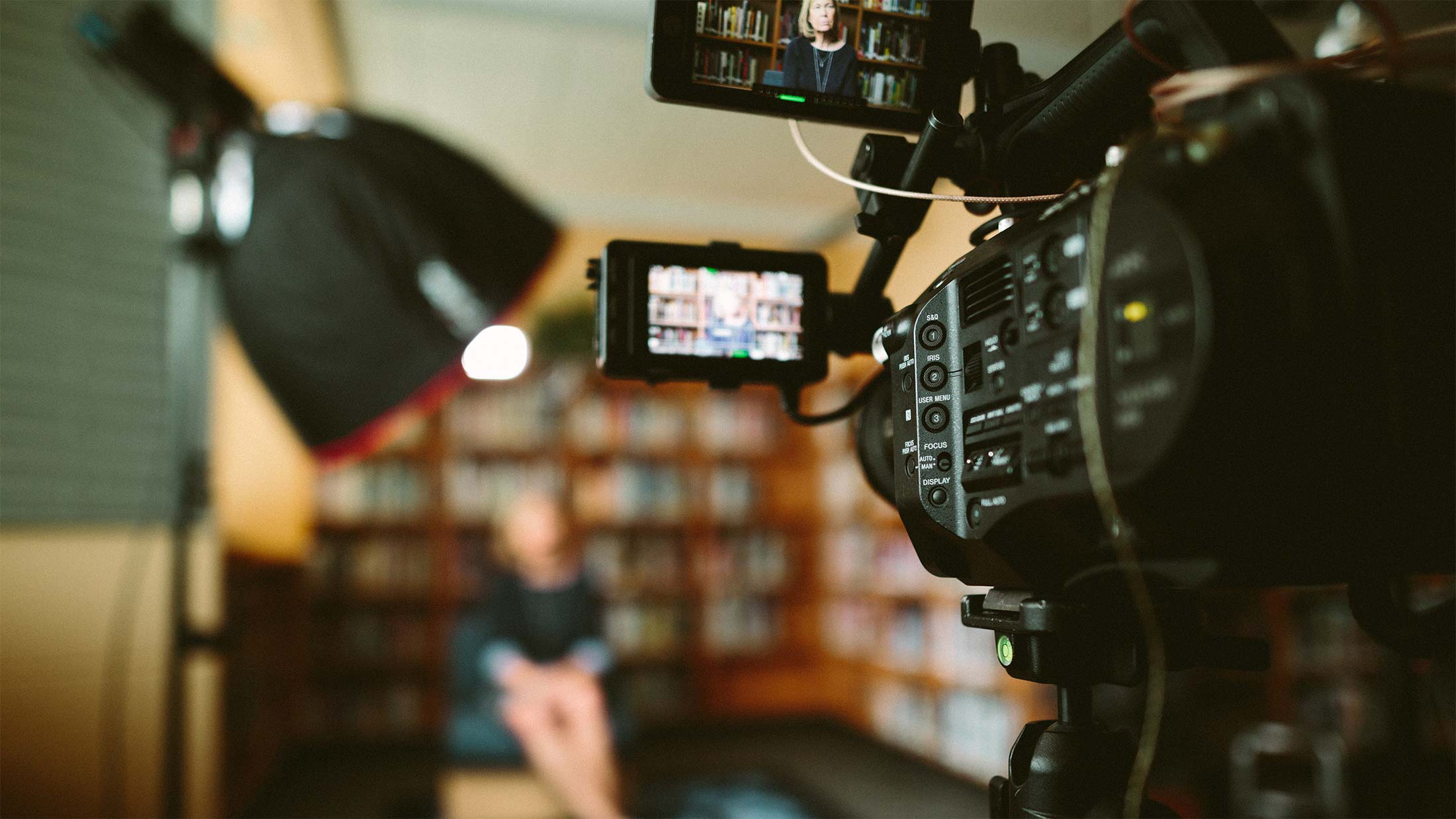 Twitter is a gathering place for people to share, well, whatever they want. That includes lots of public figures.

Whether or not these influencers should be tweeting for themselves is a question for their PR Teams. But for leaders in entertainment or marketers in any industry, it’s important to keep an eye on who’s hot at the moment. This can help guide decisions around influencer marketing and sponsorship deals.

In 2021 – for the second year in a row – ‘musician’ appears to be the most influential profession on the platform, with 54% of the top 50 influencers falling under this category. ‘Television host’ is the second most influential profession on Twitter, with 12% of the top 50 influencers sitting in this category.

Business, sports, and politicians each accounted for 6% of the ranked influencers’ professions. Unlike in 2020, only two politicians appeared in the top 10: Barack Obama and Narendra Modi.

What we’re seeing here is a lot of influence emanating from the entertainment sector since the pandemic began, during a time when for many listening to music and streaming TV and movies was pretty much all there was to do. That context could help explain the shift in influence from politics in 2020 to entertainment in 2021.

The Big Pharmaceutical Industry Trends for 2022

Trends in the Food and Beverage Industry for 2022