Understanding Online Serophobia: How Hate Speech Against People Living with HIV and AIDS is Evolving

How conversion modeling helps you measure what matters 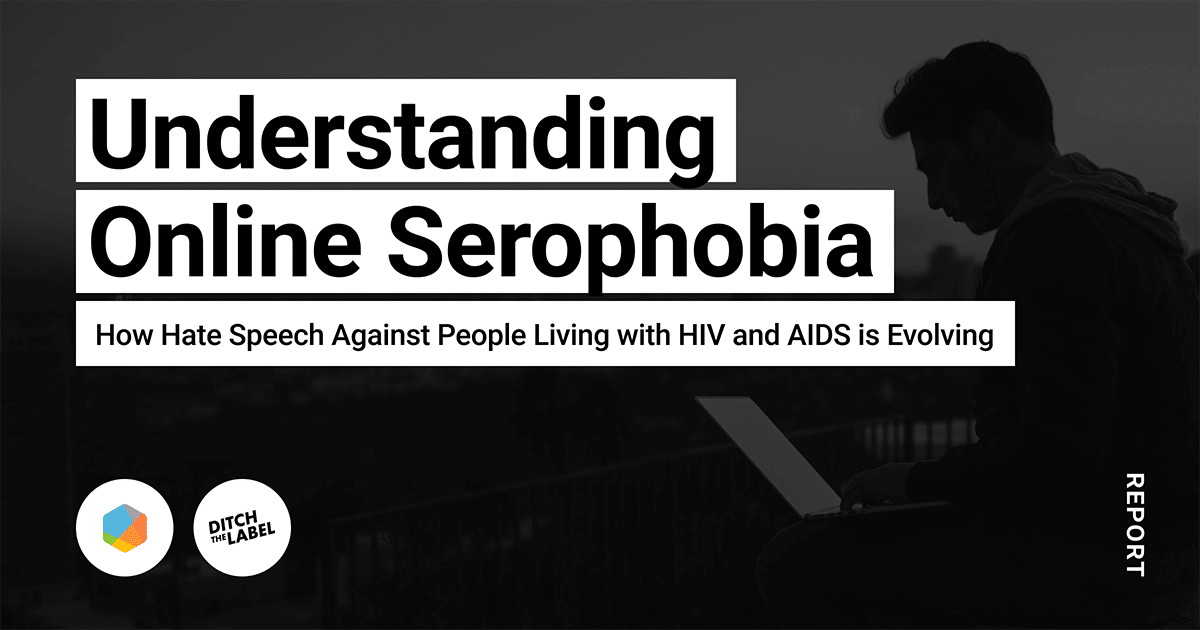 How has increased awareness and advocacy for people living with HIV and AIDS helped decrease hate speech?

Awareness of discrimination and stigma against people living with HIV and AIDS has become more prominent in the last few years with the launch of different initatives and programs. Zero Discrimination Day and World AIDS Day have both helped boost education about issues facing those living HIV and AIDS.

Use of the hashtags #EndHIVStigma and #ScienceNotStigma has increased by 64% and 473% respectively in the last 2.5 years.

Meanwhile, there have been some poignant moments coming from the entertainment industry that have constructively added to the conversation in recent years.

A unique aspect of the serophobia discussion online compared to other forms of hate speech is the degree to which some people casually create hateful posts in attempts at humor. An example of this type of attempted humor is people casually posting messages such as “Oh, go catch AIDS” in response to an insult they received online or argument they had. Whether intended or not, this is still hate speech and harmful both to those living with HIV and AIDS and to legitimizing hateful language. Increased advocacy for awareness about serophobia can help educate people and inform them on why these messages are hurtful and wrong.

Overall, the tone of the conversation around serophobia is changing for the better, despite plenty of examples of hate speech coming both from regular people and influential voices. There is much work still to be done to fight the stigma around living with HIV and AIDS.

To get support on any of the issues highlighted in this report or to find out more about and support the vital work of Ditch the Label, please visit www.DitchtheLabel.org.

To find out more about World Aids Day or to donate to the fight against HIV, visit www.WorldAIDSDay.org.

Consumers give thanks for more viewing time in November, according to The Gauge

What do billions of search queries reveal about 2021?