Users Engaged, and So Did Advertisers, Giving Meta a Year-End Boost 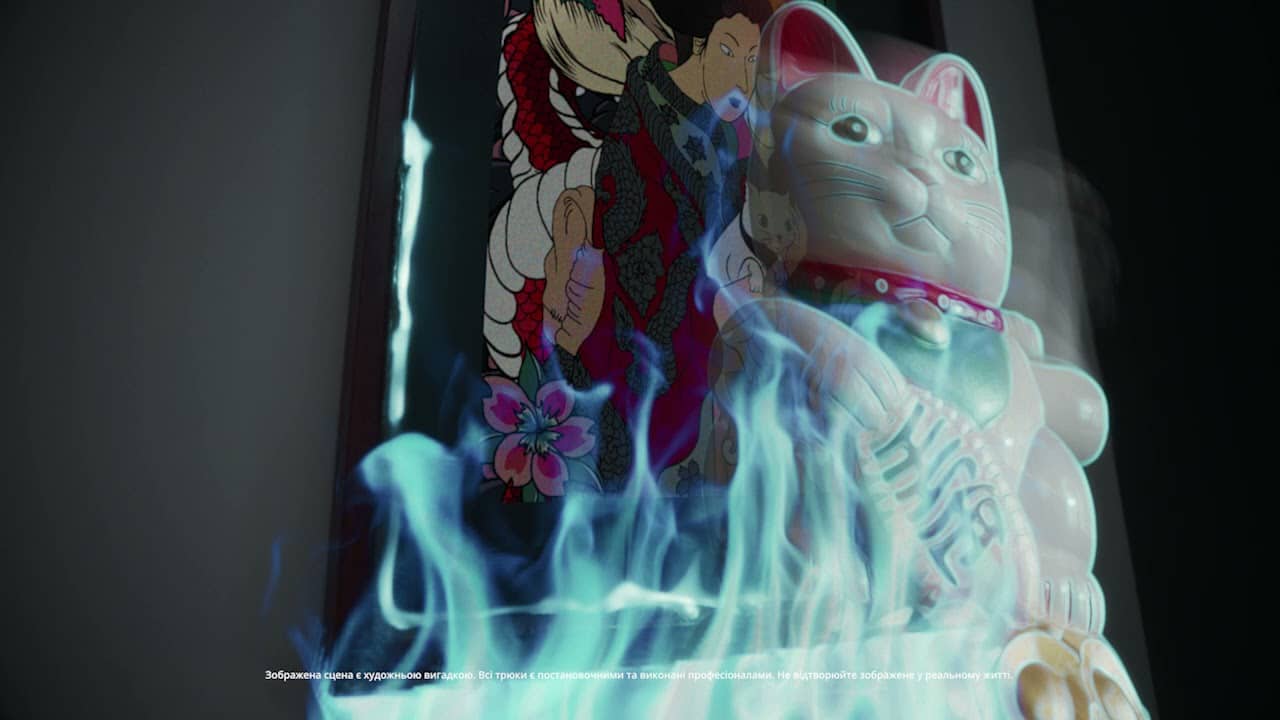 The wife became a ninja, and the cat became a Pokemon. What else was in the VICI videos from BBDO?

BBDO Ukraine launches three new videos highlighting the specificity of the VICI GYOZA product and telling people that this is a gastronomic dish that has nothing in common with dumplings.

Everyone loves dumplings. Everyone has a pack for “World Laziness Day” hidden in the freezer. Everyone loves dumplings for their simplicity, quick preparation time and satiety. But not everyone can admit it. People don’t treat their guests with dumplings so that no one can take them for lazy hosts. The man isn’t going to serve them for a romantic dinner, as it isn’t the best way to conquer the woman. But with VICI GYOZA it’s a different story.