What are Nano Influencers? 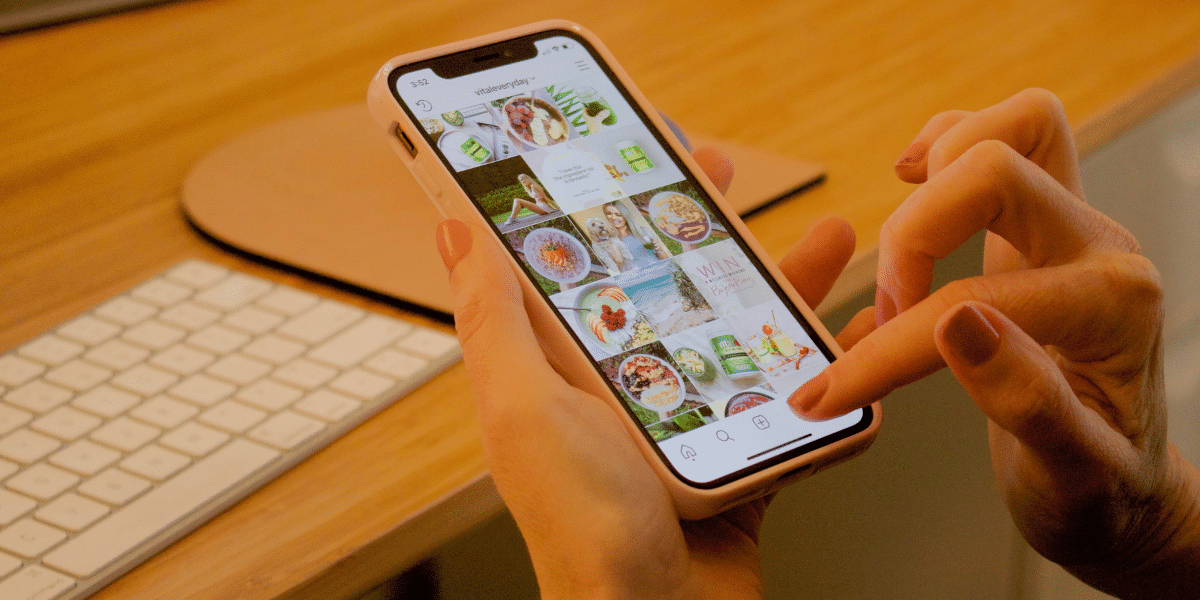 A nano influencer is most commonly defined as an influencer with less than 10,000 followers, but that number ranges slightly within the industry. More commonly, among the different tiers of influencers, they are the ones with the smallest and most niche audience. But this isn’t necessarily a bad thing.

Despite their small size – or perhaps because of it – the nano influencers’ communities are often highly engaged. Their followers consist of families, friends, and authentic followers who respect their opinions and value their content.

Why work with a nano influencer?

Consider influencers like tools in a toolkit. They each come in different shapes and sizes. Every tool has its own purpose, depending on the situation and the goals.

Nano influencers carry advantages that make them perfect for specific brands or campaigns, such as:

Nano influencer content is, for the most part, highly genuine and from the heart which provides a greater sense of authenticity and makes nano influencers more relatable. Their honest recommendations can be more impactful and can encourage followers to complete an intended action. Think about it, you tend to visit restaurants based on a friend’s recommendation, or get your hair done at a specific salon because your family member recommended it. This is exactly what actions happen when working with nano influencers.

A nano influencer typically has a deeper relationship with their audience than other influencers. This can be attributed to the shared interest in a niche topic, or a personal connection that exists in the real world.

Because the audiences are so small, nano influencers are able to regularly engage with their audiences on a one-on-one basis. This increases follower loyalty and helps the influencer stay in touch with their core following.

Most nano influencers want to work with brands, especially those brands they are true fans of. Because of this, you can generally negotiate fair rates with these influencers and it also means that you get a decent ROI if the campaign is even moderately successful.

Easier to find and recruit

There are plenty of nano influencers out there that would love the opportunity to work with a brand if given the chance. Some you will have to seek out and find, but even a simple call for influencers on your corporate social account can be enough to attract their attention. Social listening for brand fans could allow you to find folks already interested in your brand.

How do I find a nano influencer?

Nano influencers aren’t hard to find. Here are a few suggestions of where you can find your next influencer partner:

A quick Google search can find you articles that list influencers in a specific niche. While many of those mentioned will be macro and micro-influencers, there are going to be top-tier nano influencers on that list as well.

Find the most popular hashtags for your niche and use them to search for interesting content creators. Inspect their profiles carefully to make sure their followers are authentic, and scan their content to see if they’re able to publish quality posts on a regular basis.

When you look at a specific account, Instagram will often recommend related accounts for you to review, too. Use these to discover other nano influencers from that same niche.

You can also see who else the influencer interacts with. Nano influencers often follow and engage with each other, and sometimes they even collaborate. Scan the list of people they know and see which of them are also nano influencers that you might be able to incorporate into your campaigns.

How many followers does a nano influencer have?

Nano influencers are usually defined as having less than 10,000 followers, although there are people who consider the threshold to be 5,000 instead.

Are Nano influencers good for brands?

Yes! Nano influencers are definitely good for brands – especially those that want to target a specific sub-group or niche.

Nano influencers can be the bridge that connects you to an audience you may have not been able to reach before. You’ll be able to access a diverse range of audiences from different demographics and interests.

You can also stretch your marketing budget even further by using nano influencers. Instead of risking it all on a macro influencer that may not perform up to expectations, you can spread your investment across multiple nano influencers and see which partnerships take off.

Nano influencers can also be used to experiment with your messaging, your branding assets, and different creative formats. Just be sure to track the performance numbers so that you can do a proper post-campaign analysis.

“Nano-influencers are some of the most powerful partners we have as influencer marketers – the authentic followership they have built allows us to reach a targeted audience in a trusted way. Trust and relevancy is where the magic happens and we see impact for our brands.”

Are you interested in incorporating nano influencers into your marketing strategy this year? If so, learn more about our full-funnel influencer marketing services here, or reach out to chat with an expert for more information.

The power of preference centers