What Black History Month Means to Me

The Top 5 Digital Marketing Skills in Demand in 2023

How to Leverage Your Intern Experience – ActiveCampaign Interns

How the ActiveCampaign Teams are Making a Difference and Giving Back

BATX: The Chinese Answer to GAFAM

Cultivating Inclusion & Belonging for the Veterans at ActiveCampaign 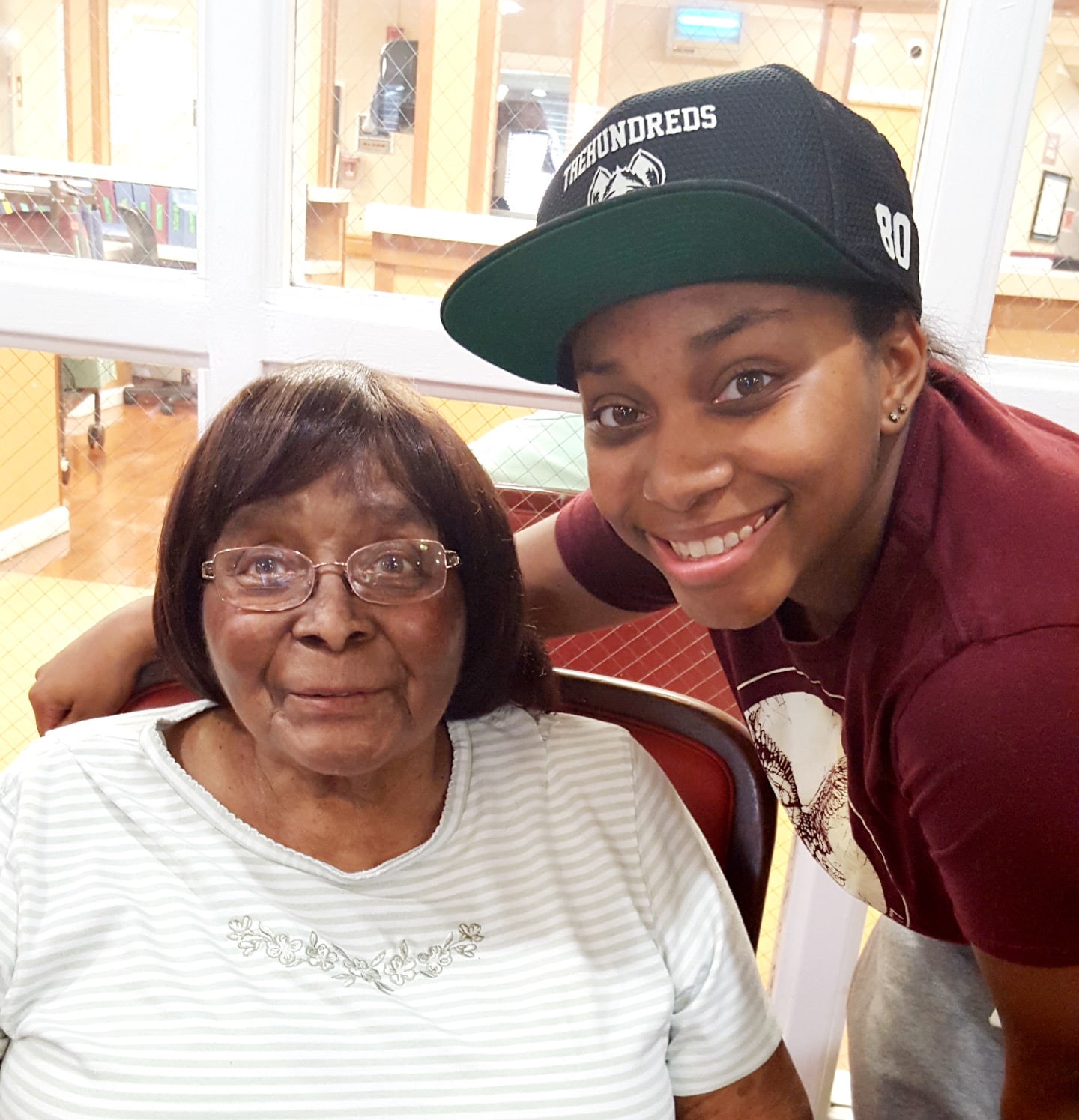 As a child growing up in Atlanta, Black History Month meant weekend family trips downtown to attend Black events in the park. I knew I’d get to devour good southern food and watch the all-Black drumlines battle it out. My mom would force me out of my comfort zone and tell me to join the rest of the kids showing off the latest dance trend—even though she knew I had no rhythm. Still, I always left the park stuffed and with new friends.

I suppose back then Black History Month meant a celebration. A moment in time where Black people came together to enjoy each other’s company at a place where everyone looked like us. It wasn’t until middle school that I began to piece together just how special being Black made me.

Special. Although I’m an adult, I still believe all Black people are superheroes. So damn right, being Black makes me special!

Looking at some of my grade school referrals, you’ll see a common theme that insinuates I didn’t respect authority. I definitely won’t pretend to have been a saint in school. However, the majority of my write-ups boiled down to me being an opinionated kid who will continue to ask “why” if the answer I’m given doesn’t appear to be entirely correct. I realized that my experience during Black History Month wasn’t the same as my classmates.

I grew up in Gwinnett County, Georgia. Which at the time was a predominantly white area. Every February, the teachers would put on that infamous Martin Luther King (MLK) animated movie and call it a day.

The only history lesson we went over was that MLK was a civil rights leader who died for his beliefs. Died. The teachers always used that word. One day I corrected my social studies teacher and said, “you mean murdered.” He ignored me and continued with his lecture—only to say “died” again. This time, I projected my voice and said, “Racists murdered MLK Jr. because they were intimidated by his power.”

You see, this was my eighth-grade year, and I was 13. My forever president Barack Obama was running for the first time. Seeing a Black man running for office truly lit a fire under me that I never knew existed. From that moment forward, I was obsessed with learning about politics, which led me down the path of gaining a better knowledge of Black culture and Black struggles.

I had also just read Malcolm X’s autobiography for the first time, and you couldn’t convince me I wasn’t a member of the Black Panthers. I felt it was my duty to ensure Black history was being taught correctly! There were no embellishments, no softly put words, no pretenses of pretending Black people were happy about their living situations during those times.

My teacher and I went back and forth for a bit, and ultimately I was sent to the administrator’s office. Little did he know the eighth-grade administrator had a soft spot for me. Mr. Davis was a tall black man in his mid 40’s. We spent a lot of time together over the years since I was always in trouble for being the class clown. I thought he was the most remarkable man walking at that age. I came into his office outraged. I vented and screamed. He allowed me to get all of my emotions out and then sat me down. “Know your audience,” is what he said to me. He repeated it about three times. He lectured me for about an hour on why it wasn’t necessary to fight every battle with non-Black people when it comes to history. Finally, he said, “Look at how upset you are. You’re being written up, and your teacher and peers are going about their day unbothered.”

He helped me see that if I allowed myself to become this disgruntled every time someone told half-truths or spread misinformation about Black history, I’d never have any peace in my life. Instead, he helped me see which demographic to center all of my energy towards—my fellow Black community.

Every Black person has a come to Jesus moment when they realize that it’s simply not their job to attempt to educate anyone that doesn’t honestly want to know about Black history. Google became popular in the year 2000. If someone non-Black truly wanted to educate themselves about history, they have numerous tools at their disposal. That thought process was imperative for my mental health.

As I was a self-proclaimed baby Black Panther, Black History Month felt like a chore. I’d spend the entire month trying to educate people that wouldn’t listen. This, of course, just filled me with anger and mental exhaustion. Before I knew it, I had completely lost sight of what I had always thought Black History Month meant—a celebration for my people.

After talking with Mr. Davis, I stepped into high school feeling renewed. My high school was much more diverse than my middle school. I quickly became friends with upper-level Black students who had the same passion. I would watch as the seniors engaged in conversation with non-Blacks that stemmed from racial injustice, how said injustice ties to politics, etc. Whenever the conversation would get too heated, to the point where it’s obvious there wouldn’t be a mutual understanding, my friends would say, “Okay,” and pretend as if the other person was no longer in the room. That level of unbothered is something I’m still working on to this day, however, it’s a beautiful sight to see. To be able to remain poised and tell someone, “You’re wrong, but you aren’t even worth any more of my time.” That’s a power move. That’s Black people taking their power back. This is crucial because, remember, we are superheroes after all. It doesn’t make much sense for us to use so much of our healing power on individuals who refuse our help.

Now at 28, Black History Month means a celebration again. I’m filled with childlike joy each time I head downtown to attend an event. The beauty of seeing my people in blissful happiness. It’s so easy to get caught up in the day-to-day grind of maintaining Black excellence. We get focused on our careers, family, and hobbies. Although being Black is something that we take pride in every day, Black History Month and Juneteenth forces us to pause for a moment and breathe. It’s a time for rejoicing. For celebrating not only our ancestors but ourselves. To see how far we’ve come and how far we continue pushing past the barriers.