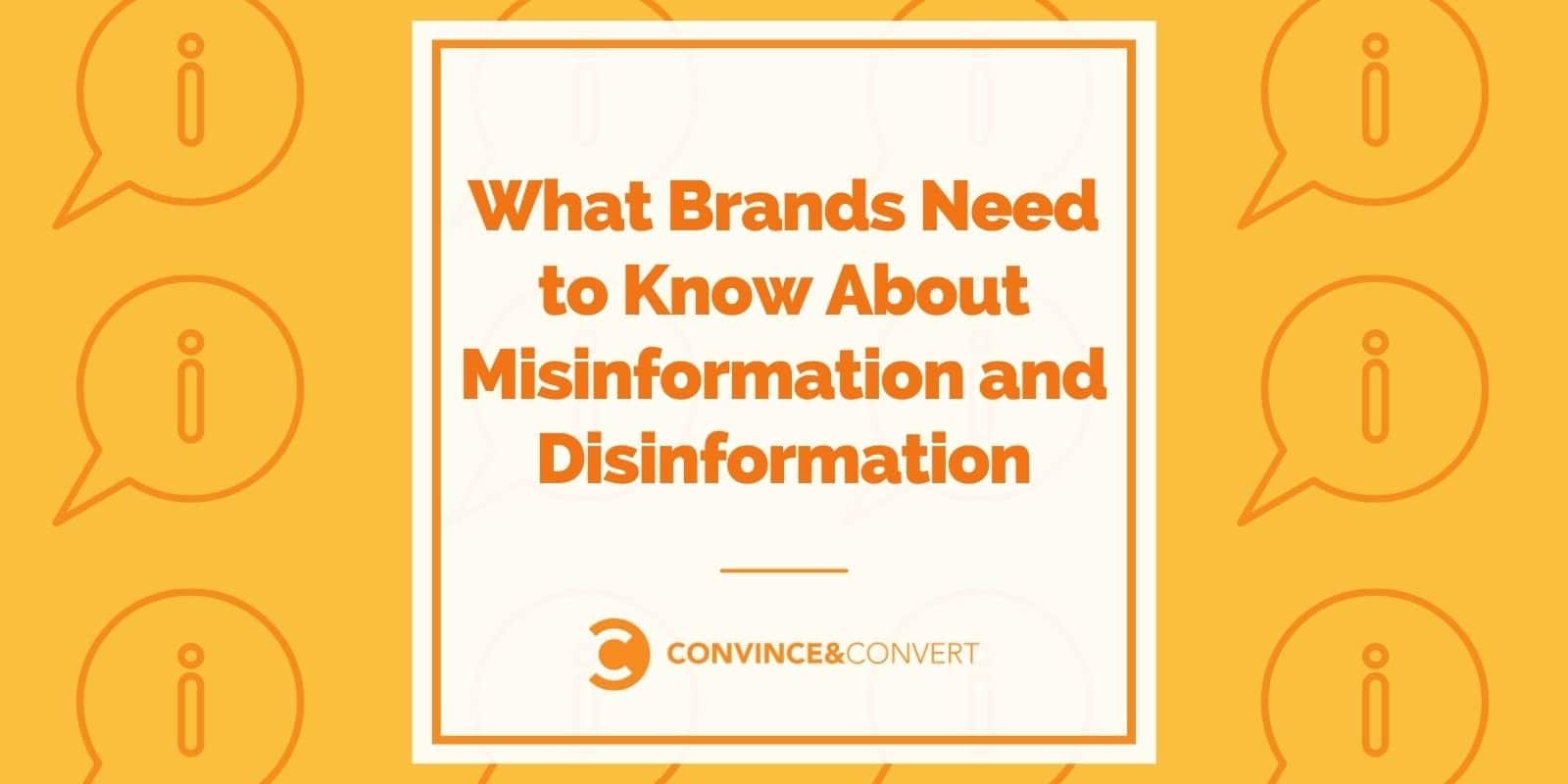 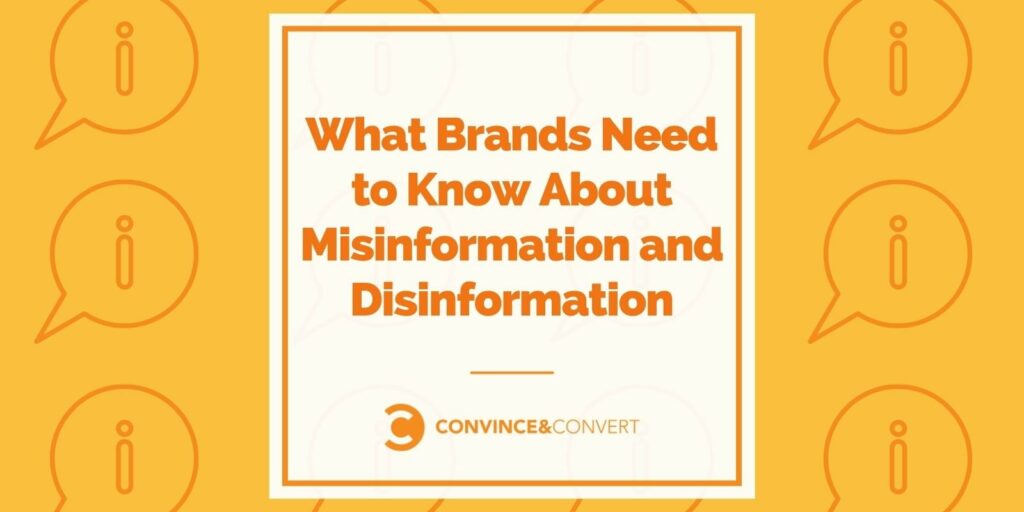 There are no earthworms in beef jerky sticks. It is important I state that up front, lest anyone not read this post in its entirety.

Misinformation Opened A Can Of Worms For Me 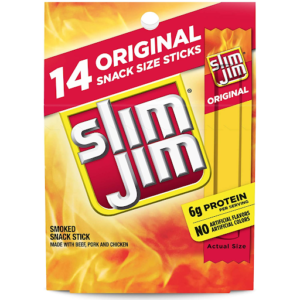 Beef jerky was my earliest memory of encountering misinformation. I always seemed to be running late at lunch when I was in grade school. Waiting in line for mediocre school food was both unexciting and also put me at risk of running late to my after lunch class. So I often used my lunch money to buy snacks from the school cafeteria’s snack bar. That generally involved chips, cookies and Slim Jim beef jerky sticks (for protein, naturally). Oh how I loved Slim Jim.

A fellow classmate nudged me one day and told me – so everyone around could hear – that beef jerky contains earthworms. Specifically, “earth bait.”

He took “earth bait” to mean “earthworm” and thought I should know. He was not a kid I generally liked so his opinion held little sway, but I was curious about the idea and frankly rather grossed out. I investigated my now unfurled Slim Jim plastic sleeve. There was, in fact, no earthworm or earth bait on the list of ingredients.

Among the many other very questionable ingredients one did stand out to me, though: erythorbate. This is a commonly used preservative and, if you say it fast it does in fact sound like “earth bait.” I suppose this is the origin of the myth that beef jerky contains earthworms.

This misinformed concept regarding Slim Jim remains in circulation today. If you search on Google for erythorbate, you’ll see a “People also ask” result: “Is Erythorbate a worm?”

This leads you to an advisory from the USDA that confirms its origins (it’s highly-refined, according to the USDA, and is closely related to vitamin C) and also states in plain English: Erythorbate is NOT earthworms. They get phone calls to their hotline.

This is an example of simple misinformation spreading somewhat innocently. We’ve heard a lot about mis- and disinformation and bad actors during recent elections, ongoing political feuds around Covid-19 and during congressional hearings when certain social media executives claim to be tamping it down.

For example, if someone started an anti-beef-jerky coalition they might benefit from spreading the false fact that beef jerky contains earthworms. There is not, to my knowledge, a coalition of this nature behind the aforementioned falsism.

This distinction is subtle but important. It’s highly likely that your brand or organization will find itself in the midst of misinformation from time to time. It’s also increasingly probable that you could be in the crosshairs of a disinformation campaign, too.

A September 2021 study by the Network Contagion Research Institute found that disinformation is increasingly being used against brands of all types.

Be Prepared to Protect Your Brand

Active social media listening is the best way to detect false information before it catches on. This is a baseline activity and its benefits reach far beyond identifying potential misinformation.

Look at the data carefully to examine for common language in comments or user-generated posts. Also look broadly at posts your community managers are responding to and search for comments that might be otherwise overlooked in day-to-day community management (particularly if your team is large or the duty for responding rotates among different humans).

Brands themselves sometimes contribute to a sense of confusion. Be extra clear about things that could cause confusion (like deals or things that have limited availability).

Also consider how you phrase Tweets and messages, especially if your brand is prone to phrasing things as a question. There are times when asking a question sparks community engagement. But it’s not always necessary. NPR, citing Betteridge’s Law, actually trains journalists to generally avoid it.

If you encounter false information it’s important to answer it with truth and link to a source where readers can further verify if they so choose. It is also important to do this promptly.

If it is clear from a customer’s message that they are using your product or service and have encountered something that sparks a question, it’s probably not misinformation.

Which brings me to my final point…

If someone shows up in your feed for the first time with clearly false information, take a moment to look at their other posts. Check to see if they’re a prospect or customer. If not, it is possible it may be a troll out to spread bad information about you.

These steps do not remove the risk of mis- or disinformation targeting your organization, but they are helpful defensive maneuvers that can limit the impact. Questions? Let us know.