Which Video Streaming Providers Have Ads? [2022] 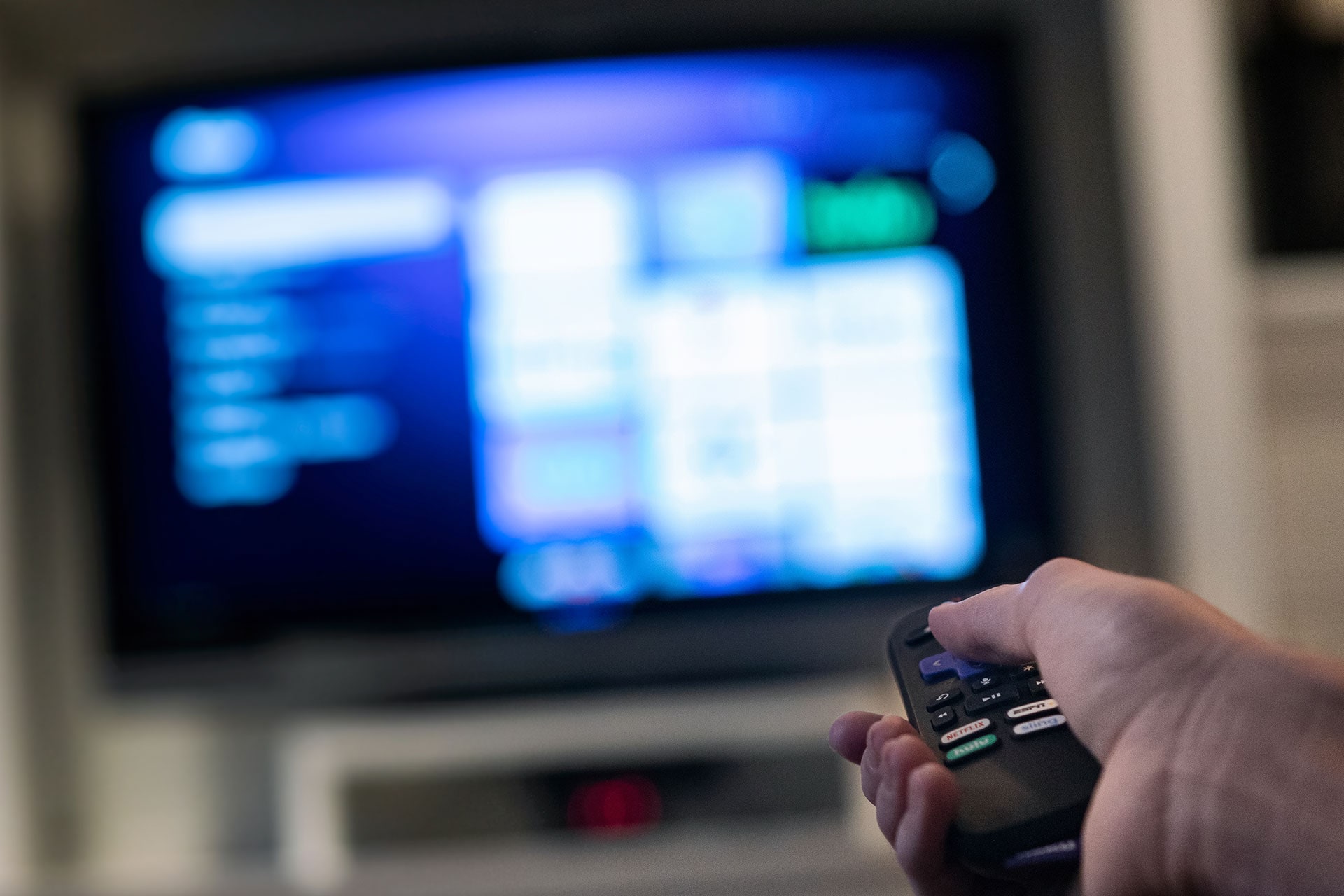 Video streaming is a popular alternative to traditional broadcast and cable television. It’s on-demand, so viewers can watch anything they want at any time they want, and there is a huge breadth of content available to choose from.

Some practices, however, carry over from traditional broadcasting into online streaming as a consequence of the business model: video streaming ads. These are an excellent way for brands to be able to reach a wide audience in an effective and (more importantly) measurable way.

Video streaming advertising is full or rich owned data and can leverage machine learning to maximize your ad dollar investment.

What is a video streaming ad?

These streaming providers are different from subscription-based video streaming platforms like Netflix and HBO Max in that no fee (or in some cases even registration) is required to access the content. Instead, ads are played at pre-determined points.

Some ad-supported video streaming platforms have paid tiers that either tailor the ads more closely to the viewer based on data, reduce the number of ads being played, or eliminate the ads entirely.

Which video streaming providers are ad-supported?

Crackle is one of the oldest video streaming providers still in operation today. It was launched in 2004 and in the past couple of years was sold by Sony to Chicken Soup for the Soul Entertainment.

It rebranded it’s free, ad-supported network to Crackle Plus and relaunched it in the latter half of 2021. This relaunch included new smartphone- and smartTV-friendly UIs to help make it easier for audiences to find content and provide better search recommendations.

Crackle Plus offers a range of high-quality movies and television shows in its library. It is also one of the few ad-supported video streaming networks to generate it’s own content.

The IMDb brand has historically been associated with the Internet Movie Database, a hugely popular and long-running online filmography.

IMDb expanded to streaming video in 2019 with the launch of IMDb Freedive, which then rebranded the same year as IMDb TV. The platform is owned by Amazon, and offers viewers a deep catalog of classic shows and movies like I Dream of Jeannie alongside more modern content such as MythBusters and Mad Men. IMDb also features original programming from Amazon Studios.

IMDb TV is available on all Amazon websites and apps as well as Amazon Fire devices.

How can I advertise on IMDb TV?

As it is part of the Amazon network, brands that wish to advertise on IMDb TV are directed to the Amazon advertising portal.

Interested brands can choose from among the following ad options:

To get started with self-service advertising products, including Sponsored Products, Sponsored Brands, Sponsored Display and Stores, register with Amazon and choose one of the options to enroll.

Display ads, video ads and ads run through the Amazon DSP can be managed independently or with an Amazon Ads account executive. Contact them here to get started.

Peacock TV is a live streaming channel owned by NBC, one of the largest media conglomerates in the US. It has over 13,000 hours of content available on the Free tier, which covers many popular modern shows like Battlestar Galactica, The Office, and Parks and Recreation, as well as relatively recent movie titles like the Harry Potter and Jurassic Park franchises. Peacock TV also includes live TV streaming of sporting events and news programmes as well as original content.

All of this adds up to Peacock TV being one of the most popular and successful ad-supported video streaming providers available, with over 54 million signups to date.

How can I advertise on Peacock TV?

For more information on the ad products, contact NBCUniversal’s advertising team by filling out this contact form.

Pluto TV is a video streaming provider that is owned by Viacom. It boasts of over 50 million monthly active users, 200 content partners, and 30 distribution partners and is available on multiple devices and formats.

It carries a decent library of on-demand shows and movies, but where it really shines is its collection of TV streaming content. Viewers can watch live TV from a wide selection of Viacom-owned networks such as VH1, MTV, BET, CNN, and Fox Sports, as well as partner networks like Vevo.

How can I advertise on Pluto TV?

Brands interested in advertising with Pluto TV can send inquiries to: [email protected]

The Roku Channel is a proprietary ad-supported video streaming provider that comes with every Roku TV or device. It’s also available on mobile phones, tablets, and on websites.

Roku Channel sets itself apart from other video streaming providers by also offering the Roku Live TV Guide, which is a way for audiences to find free TV channels without installing a single app.

Another unique feature of the Roku Channel is that it often streams first episodes of premium cable shows for free, like Game of Thrones or Watchmen.

All this is on top of the 100,000 titles already available on the Roku Channel, making it a highly competitive streaming provider.

How do I advertise on Roku TV?

How to Calculate Your Influencer Engagement Rate