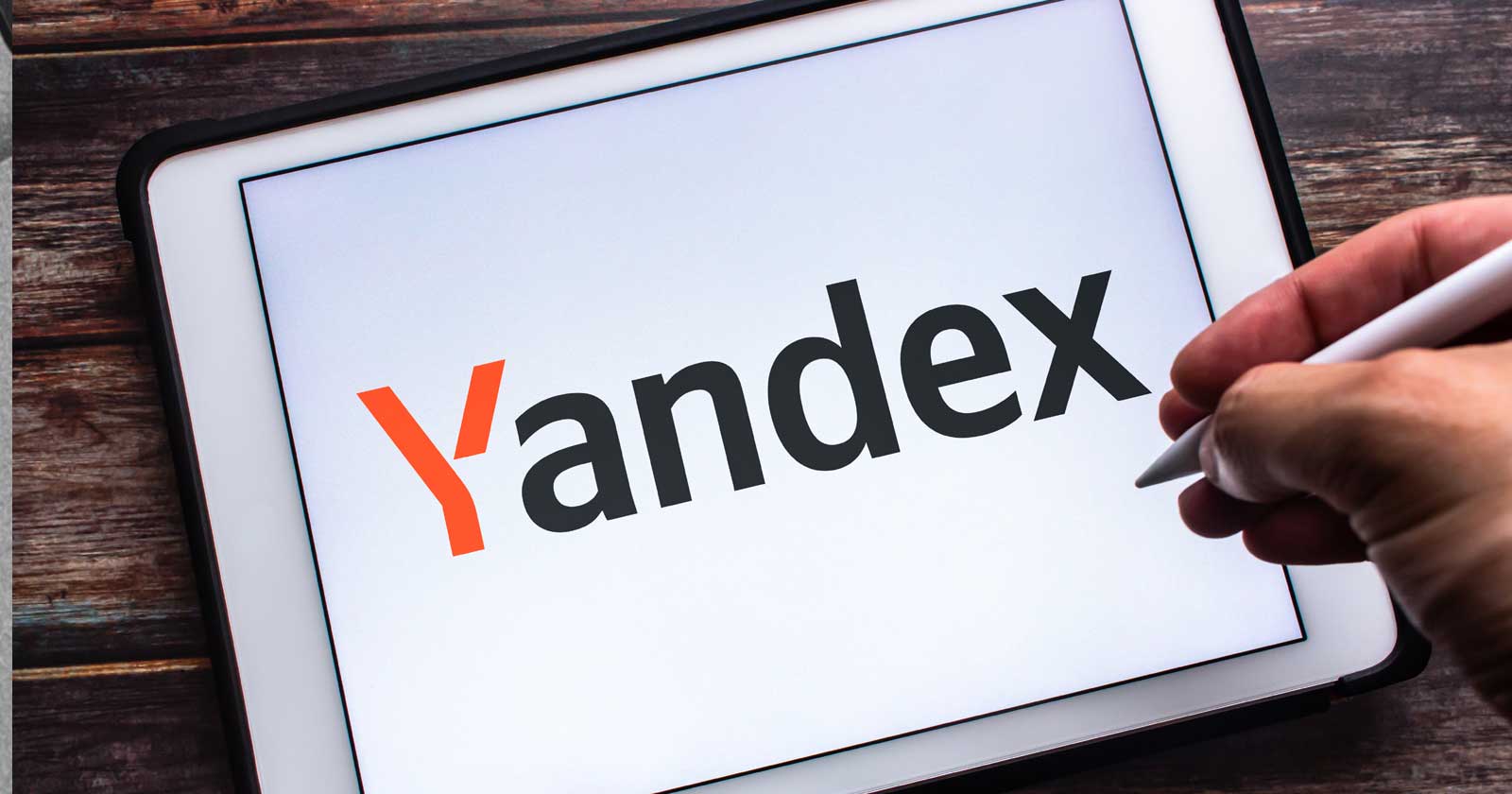 Russia’s largest search engine, Yandex, issued a warning March 3, 2022 stating that there are two possible scenarios that could threaten continued operations. Yandex stated that it could operate for many months should either of those scenarios be avoided.

Yandex indicated that current data center and technology capacity will allow it to continue operating for at least one year and up to a year and a half.

But that statement was conditioned on no disruption to supplies, which Yandex said could have a negative impact on operations.

“In the event of any prolonged suspension of supplies of hardware, software or other technology used in our business or offerings, if we are unable to secure alternative sources, our operations could be materially adversely affected over time.”

Yandex is the most popular search engine in Russia, with user visits reported to be as high as over 60%.

Yandex is also ranked by some measurements as the 8th most popular website in the world, ahead of TikTok, Netflix, Reddit and Amazon, to give a sense of scale and importance of Yandex.

The statement from Yandex indicated that none of the economic sanctions target Yandex or any of its subsidiaries, management, directors or principal share holders. That means at the moment there are no direct impact from sanctions to Yandex.

Nevertheless, Yandex warned that a continued downturn in the economy could have have negative effect on performance.

“Any prolonged economic downturn in Russia as a result of sanctions, depreciation of the ruble or negative consumer sentiment could have a material adverse effect on our results.”

Threat of Seizure of Control

The announcement observed that it is aware of rumors that control of private companies could be seized by the Russian government. Yandex said that because most of its operations and assets are located within Russia, such a move could have a negative effect on its value.

“…any such action would have a material adverse impact on the value of the Yandex group as a whole.”

Yandex stated that under rules governing its Convertible Notes due 2025, the principal amount currently at $1.25 billion, Yandex is obligated to notify the holders of those notes of their right to redeem those notes should the NASDAQ suspend trading in their Class A shares for more than five trading days

The statement revealed that Yandex does not have the resources to pay back that debt. It further stated that even if it were able to satisfy paying back a material portion of those notes it would still need to secure financing in order to keep operating.

Yandex stated they are looking to ways to stay afloat:

“We are currently conducting contingency planning to determine what steps we would take in this regard and what other sources of financing would be available to us, in the event that this redemption right is triggered.”

Yandex stated that it is currently operating normally but warned that it could not offer assurances in the event of a prolonged economic downturn.

Read the Statement from Yandex

27 Restaurant Marketing Ideas: How to Market a Restaurant